Mookie Betts is one of baseball’s best players, but it was his heart that had people talking after Game 2 of the 2018 World Series.

A photo of the Boston Red Sox star circulated social media Thursday showing him feeding hot meals to homeless people on the steps of the Boston Public Library at 1 a.m. ET after the Red Sox’s 4-2 win over the Los Angeles Dodgers at Fenway Park.

Betts is known for his kind and charitable heart, and his mother, Diana Collins, detailed the story to The Athletic’s Jen McCaffrey.

Following the win, Betts had food catered for him and his friends and family, but the owner of the restaurant sent far too much hot food for them to finish, prompting an idea from Betts’ father, Willie.

“His dad, they’re both very kind-hearted, so he said, ‘we have a lot of food left and the right thing to do would be to give it to somebody who doesn’t have it,’” Collins told McCaffrey. “So his dad kind of initiated it. And so it went from there. Everybody went out together and we really did it truly as not trying to be seen.”

Betts, his mother and father, girlfriend Briana and a few friends went out to the Boston Public Library with trays of hot food, water, napkins and utensils to do some good for those in need.

“They were really kind of surprised,” Collins said. “You kind of think, sometimes it’s startling and is this real? You have pans of food, good food, we took a case of water and you have all these people coming toward me, is this a joke? I could see how some of the people weren’t really sure if it was real. But I think they felt the genuine kindness from our hearts.”

Betts and his friends and family left the trays of food behind and headed home to prepare to leave for LA in the morning. A friend of Betts secretly snapped the photo of the Red Sox star serving food and posted it to his Instagram, something Betts wasn’t made aware of until the next day. 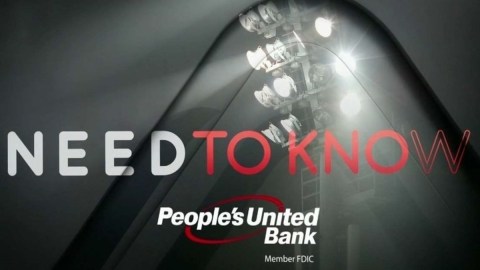