Should DeVante Parker start packing his bags, or what?

Conflicting reports emerged Monday over whether the Miami Dolphins are trying to trade the wide receiver amid his ongoing problems with injuries. The Athletic’s Mike Lombardi initially spun the rumor mill when he claimed on Twitter the Dolphins were talking to multiple teams over a potential deal.

DeVante Parker has been injury-plagued over his career in Miami, and he might be the next player sent packing by head coach Adam Gase. The Dolphins have talked to several teams about trading Parker as they have been frustrated with him. Via @TheAthletic

A league source tells me that the Dolphins are not trying to trade DeVante Parker.

Lombardi, who held executive roles in the front offices of the Cleveland Browns, Philadelphia Eagles and Oakland Raiders during his career, insists the leaked denials are part of the Dolphins’ negotiating strategy.

The Dolphins also said they were not trying to trade Landry and wanted to sign him to a long term deal last year. Of course they deny it cause that?s what they do.

Parker, 25, has appeared in one game this season, catching two passes for 40 yards in the Dolphins’ Week 3 win over the Oakland Raiders.

The Dolphins selected Parker with the No. 14 overall pick in the 2015 NFL Draft. He has played just 44 of 53 possible games (with 25 starts) during his three-plus NFL seasons. 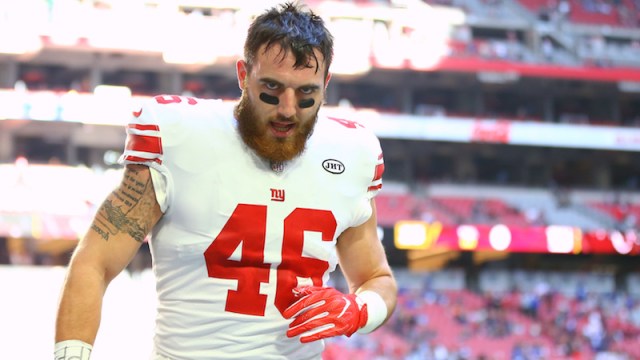