The New England Patriots will be without Josh Gordon for part of their Week 8 contest against the Buffalo Bills, but it’s not because of health.

According to NFL Insider Ian Rapoport, citing a source, the Patriots are disciplining the wide receiver for part of Monday’s game due to tardiness.

Here are the full details from Rapoport:

Sources: The #Patriots are disciplining WR Josh Gordon during tonight?s game vs. the #Bills because of tardiness. He?s expected to be kept off the field for several series ? about a quarter ? as they continue to work with & manage him. It?ll be regular playing time after that.

Gordon has fit in well with the Patriots since arriving from the Cleveland Browns via a trade earlier in the season. Challenges with substance abuse and mental health have put his NFL career on pause multiple times and resulted in a handful of suspensions. Since joining the Patriots, however, he has appeared to stay out of trouble, with this being the first negative news surrounding him since his arrival. 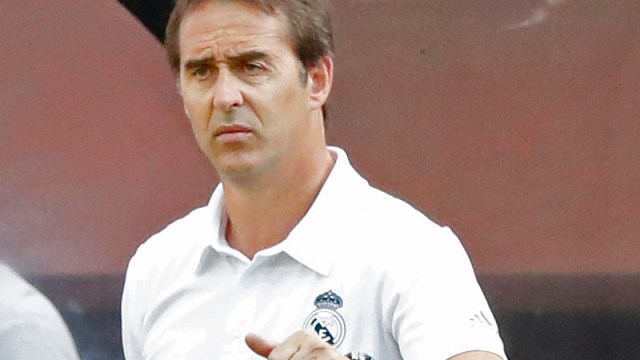 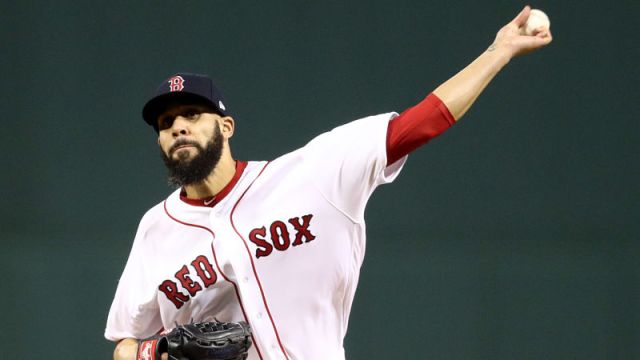