The Dallas Cowboys found their Dez Bryant replacement, it appears.

The Oakland Raiders have traded wide receiver Amari Cooper to the Cowboys for a 2019 first-round draft pick, ESPN’s Adam Schefter reported Monday. ESPN’s Josina Anderson was the first to report a Cooper trade was imminent.

The 1-5 Raiders reportedly began shopping Cooper earlier this month amid what appears to be a lost season. Dallas is an obvious fit for the 24-year-old wideout, as the team currently ranks 29th in the NFL with just 202.4 receiving yards per game and has no legitimate receiving threats to speak of after releasing Bryant and losing Jason Witten to retirement this offseason.

Cooper is having an underwhelming season in Oakland, with just 280 receiving yards and one touchdown on 22 catches through six games. He is a former fourth overall pick, however, and a move to quarterback Dak Prescott’s offense perhaps will do him good.

The Cowboys have a bye in Week 8, too, so Cooper will have a little extra time to get acclimated in Dallas.

Oakland, meanwhile, appears all-in on a rebuild and now will have three first-round picks in the 2019 NFL Draft after acquiring another first-rounder from the Chicago Bears in the Khalil Mack trade. 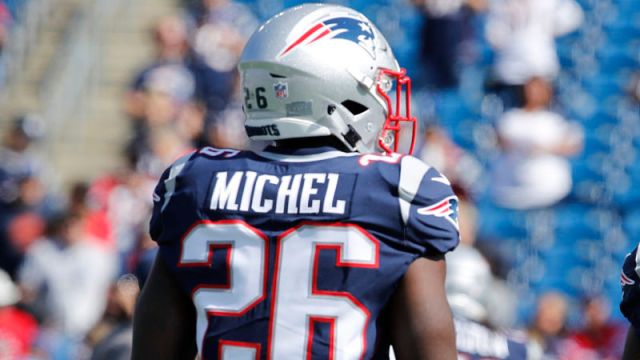 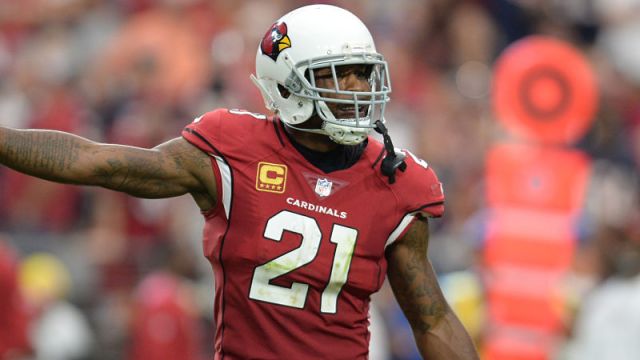