The New England Patriots said Monday in a statement they’re “deeply saddened” by the passing of the former NESN videographer. Martin died Sunday at age 51 following a two-year battle with amyotrophic lateral sclerosis (ALS), commonly known as Lou Gehrig?s disease. The Patriots included in their message of condolences a video from last July of owner Robert Kraft offering words of support and encouragement to Martin and his family.

The Patriots organization is deeply saddened to hear of the passing of NESN videographer John Martin after a courageous battle with ALS. Our thoughts and prayers are with his wife & daughters, and the entire @teamcafemartin family.

Martin won five Emmy Awards during his 19 years at NESN. He left the company in October 2016 following his ALS diagnosis, and the New England sports media industry and wider community, including Kraft and the Patriots, have rallied around the Martin family?s advocacy initiatives aimed at finding a cure for ALS since then. 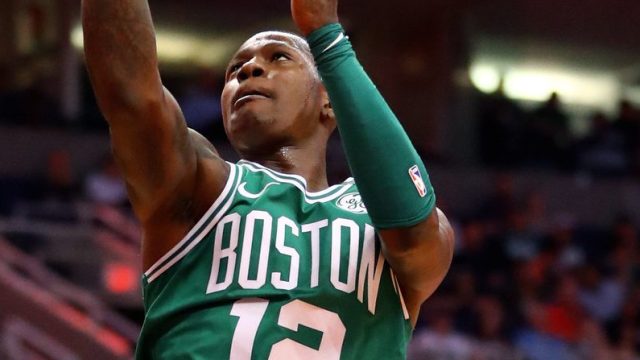 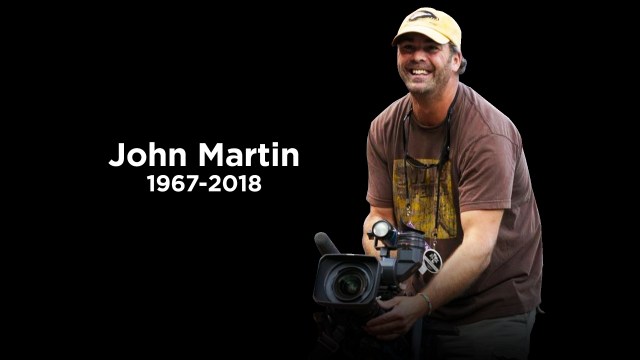