UPDATE (10:50 p.m.): Malcom Brown has been downgraded to questionable.

ORIGINAL STORY: FOXBORO, Mass — The New England Patriots got some good news during Thursday’s game after a scare with defensive tackle Malcom Brown.

During the second quarter of the New England Patriots’ Week 5 matchup with the Indianapolis Colts, Pats linebacker Dont’a Hightower was pushed into Brown’s left knee, causing it to buckle. Brown went down, with teammates immediately signaling for team medical staff to come onto the field.

After getting some attention on the field, Brown walked to the blue tent on his own power and shortly thereafter went to the locker room. He later was ruled probable to return.

The 24-year-old had one tackle in the game prior to exiting. 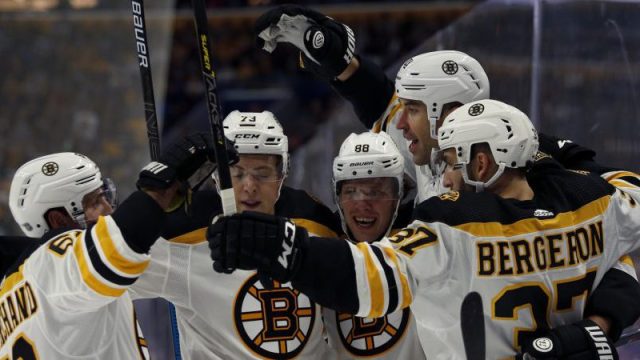 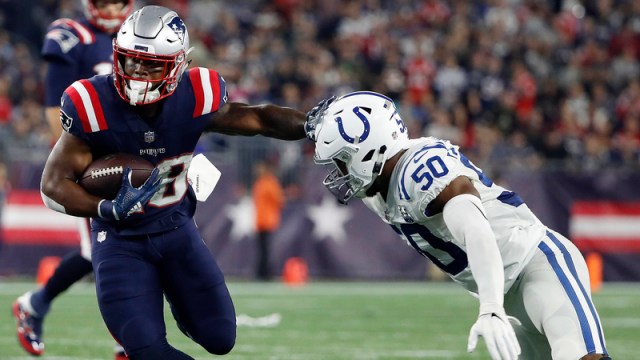 How James White’s TD Vs. Colts Has Him Climbing Up Patriots Record Books