The New England Patriots on Saturday ruled three players out for Monday night’s matchup with the Buffalo Bills.

Tight end Jacob Hollister (hamstring), cornerback Eric Rowe (groin) and offensive lineman Brian Schwenke (foot) all will not play against Buffalo after also sitting out last Sunday’s win over the Chicago Bears at Soldier Field. (Hollister and Rowe missed that game with injuries; Schwenke was a healthy scratch.)

Running back Sony Michel is listed as doubtful as he recovers from a knee injury that knocked him out of last Sunday’s contest. Michel missed practice Wednesday, Thursday and Friday but returned to the field Saturday, practicing in a limited capacity before the Patriots departed for Buffalo.

Gronkowski said Saturday he intends to play against his hometown team.

The most notable name on Buffalo’s injury report is star running back LeSean McCoy, who is listed as questionable after leaving last week’s game with a concussion. The Bills also ruled out quarterback Josh Allen (right elbow), running back Taiwan Jones (neck) and defensive end Trent Murphy (knee). 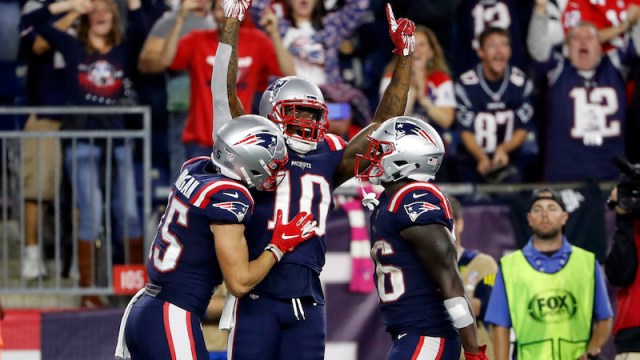 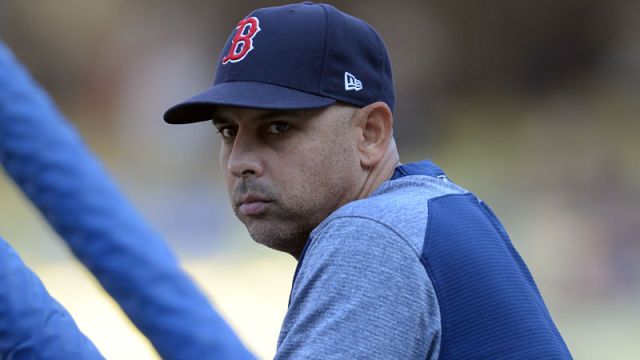