NESN and the Boston sports media are mourning the loss of longtime camerman John Martin, who passed away late Sunday night after fighting a battle with amyotrophic lateral sclerosis (ALS), commonly known as Lou Gehrig’s disease, for the past two years.

On Monday, NESN aired a video tribute to Martin, who was a staple of the Boston sports scene for two decades, narrated by NESN’s Tom Caron.

You can watch the tribute in the YouTube video above. 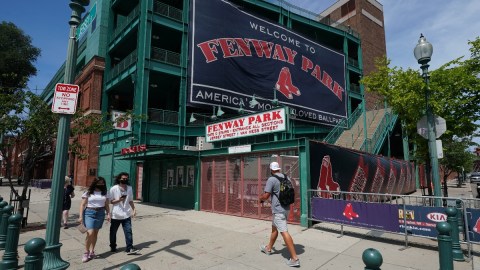