The Boston Red Sox aren’t done adding to their 2018 success.

It shouldn’t come as a surprise that Dombrowski received the honor after signing Martinez to a multi-year deal last offseason, then made in-season trades to acquire Nathan Eovaldi and World Series MVP Steve Pearce.

And who could forget his blockbuster trade to acquire Chris Sale prior to the 2017 season?

?It?s very difficult to find anybody who?s better at preparing for and reading the free agent market, along with the trade deadline,? Red Sox senior vice president of player personnel Allard Baird told Baseball America?s Jerry Crasnick. ?I think Dave does that second to none.?

This is Dombrowski’s second time winning the honor. The 62-year-old took home the award in 2006 when he was the general manager of the Detroit Tigers. Dombrowski joins Doug Melvin, Brian Sabean and Billy Beane as two-time winners.

?Any time you win an award like this, it?s very nice, but it?s really an organizational award,? Dombrowski said, via Crasnick. ?Your scouts and player development people play such a big part in it. The scouts are out there recommending those players. So it?s really a combination of everything.?

The Red Sox won a franchise-best 108 games under first-year manager Alex Cora before going 11-3 in the postseason en route to the World Series crown. 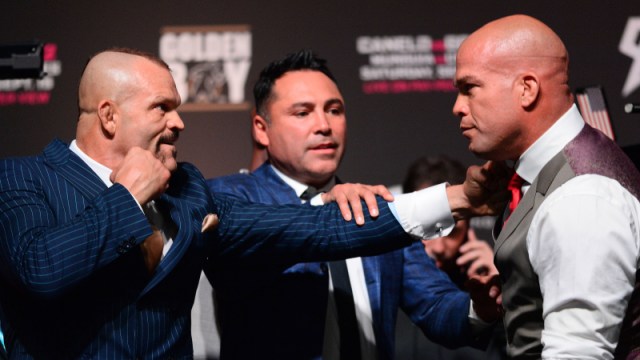 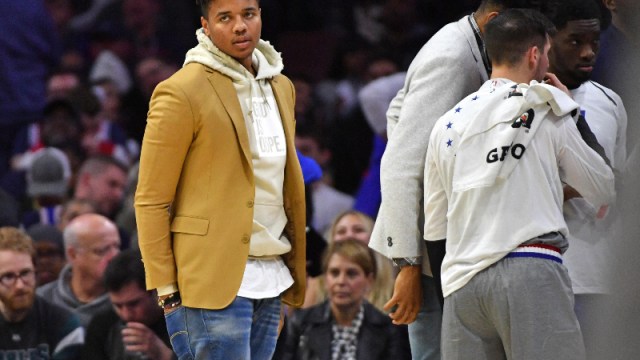 NBA Rumors: Here’s What Sixers Expect From Markelle Fultz Upon Return To Team