They might be poking the bear, but the New York Daily News couldn’t help itself when it comes to Rob Gronkowski.

Gronkowski and the Patriots are hopeful he can find his groove down the stretch after an inconsistent and frustrating injury-filled first half of the season.

Gronkowski’s ongoing injury issues and lack of production have left some — including New York Daily News writer Manish Mehta — to wonder whether Gronkowski has anything left. Mehta went as far as to say Gronkowski’s Patriots tenure is just about done, and to prop up that column, the Daily News poked fun at Gronkowski’s season from hell Wednesday morning with a biting back page.

Looks like the New York Daily News has delivered the eulogy for Gronk. pic.twitter.com/q2GAt4ImCK

All in all, pretty clever with the whole “Weekend at Bernie’s”tie-in, and even better to have Bill Belichick and Tom Brady propping up Gronkowski.

Of course, this is all setting up for a huge day from Gronkowski on Sunday. In 13 career games vs. the Jets, Gronkowski has 60 catches for 738 yards and eight touchdowns.

But if he’s unable to make a sizable addition to those numbers Sunday, then you only can expect these sorts of hot takes to become even hotter. 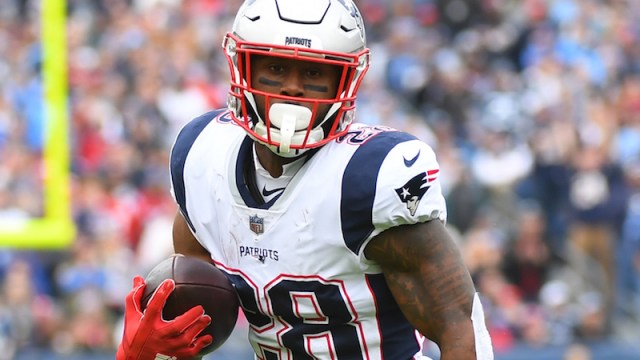 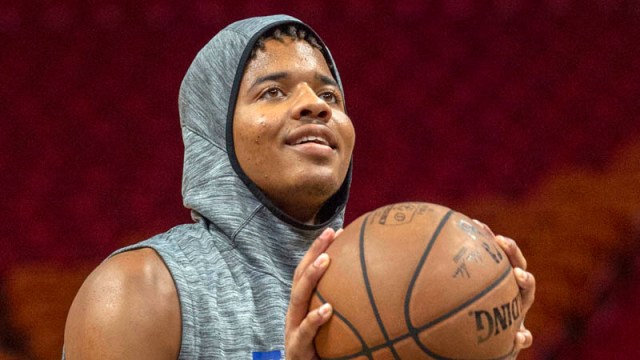