The New England Patriots have their work cut out for them over the final six weeks of the season.

The Patriots are 7-3 and fighting a battle on a slight incline to try to earn a first-round bye in the AFC playoffs against the Kansas City Chiefs, Pittsburgh Steelers and, to a lesser degree, the Los Angeles Chargers and Houston Texans.

Here’s the team they’ll be working with. Let’s look at their post-bye week depth chart.

Honest question: Would fickle Patriots fans be calling for Brady’s job after last Sunday’s performance if Jimmy Garoppolo was still on the team? The answer should be no but is probably yes.

The Patriots will go one more week with depleted running back depth until Burkhead can return in time for Week 13 against the Minnesota Vikings. When Burkhead comes back, he’ll cut into Michel’s carries, but we still expect the rookie to be the primary bell-cow runner.

Burkhead could also take some catches away from White on early downs. White should be the guy on third down, however.

Edelman and Gordon are wide receivers Nos. 1a and 1b on the Patriots. Hogan has been the No. 3 since Edelman returned and Gordon emerged. It’s possible Dorsett could start eating into Hogan’s snaps, however.

Allen injured his knee in Week 10. He reportedly could miss some time, making Gronkowski’s expected return from back and ankle injuries in Week 12 all the more important.

Karras and Waddle have been solid backups so far this season. Mason missed two games with a calf injury. We’ll see if he can return in Week 12.

And yes, Davis does appear to be above Clayborn on the depth chart right now. Davis has played more snaps than Clayborn in every one of the Patriots’ last three games.

Shelton has taken a backseat to Guy and Brown in recent weeks. Butler is simply the Patriots’ sub interior rusher.

We’ll put Dawson last on the Patriots’ cornerback depth chart for now, but don’t be surprised if he starts to eat into Jones’ slot snaps.

Melifonwu signed a two-year deal, and we wouldn’t be surprised if doesn’t receive significant defensive reps until 2019, if ever. He’s a massive presence at 6-foot-4, 225 pounds, but he has just 34 NFL defensive snaps to his name. 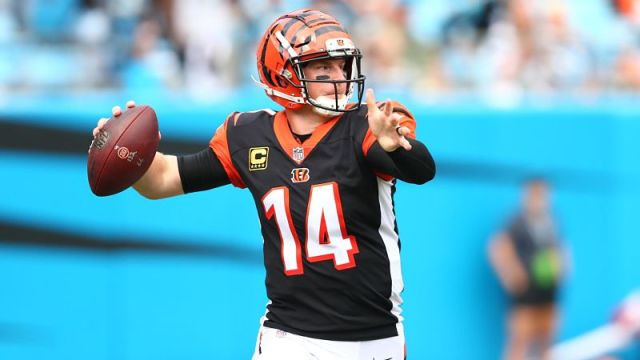 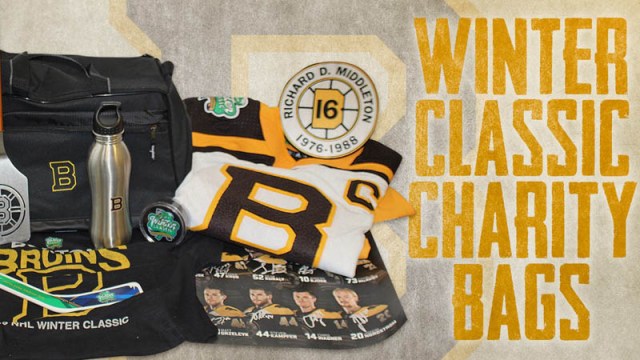