Jarvis Landry Can't Help But Laugh At Adam Gase For Getting Fired By Dolphins - NESN.com Skip to content

The Miami Dolphins on Monday reportedly fired Gase, ending the head coach’s underwhelming three-year tenure in South Beach. And Landry, who ripped Gase last offseason after the Dolphins traded him to the Cleveland Browns, reacted to the news in predictably petty fashion.

Check out this tweet, which Landry posted roughly 10 minutes after the Gase news dropped:

Landry clearly holds disdain for Gase, despite being one of the NFL’s most prolific pass-catchers while playing for the Michigan native.

“(In Miami) no one appreciated s–t,” Landry said in July. “Here (in Cleveland) it’s blue-collar, it’s hard-working. People that actually appreciate what you bring to the table.

Landry reportedly pleaded with Gase to expand his “route tree” in Miami, something the head coach was reluctant to do.

“When I?d go to talk to (Gase) about it, he?d curse me out,” Landry said. ” ‘Why are you telling me how to do my job?’ It got to the point where the environment was just awful.”

It’s kind of humorous to see Landry blast someone else for acting a fool, considering he himself often makes little sense when he opens his mouth.

Anyway, Gase was one of many casualties on the NFL’s “Black Monday.” As of 10 a.m. ET, there were a whopping 10 head coaching vacancies in the league. 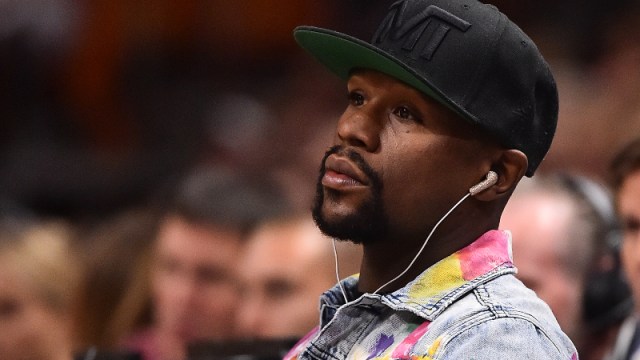 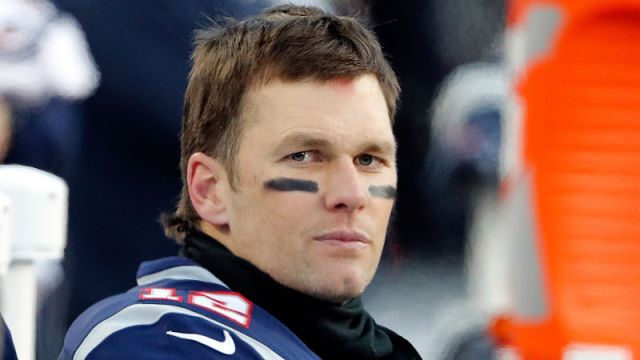