Jackie Bradley Jr.’s name popped up in trade rumors Tuesday at the Major League Baseball winter meetings in Las Vegas, with The Boston Globe’s Nick Cafardo even reporting, per a major league source, that the Boston Red Sox center fielder is high atop the Arizona Diamondbacks’ wish list to replace A.J. Pollock, who could depart in free agency this offseason.

The D-Backs’ reported interest in Bradley might have been overstated, though.

NBC Sports Boston’s Evan Drellich evidently is hearing the same, as he also reported shortly after, per a source, that the Diamondbacks are not pursuing a trade for Bradley.

Bradley wasn’t the only player whose name came up in rumors Tuesday, as reports also pointed to pitcher Rick Porcello and shortstop Xander Bogaerts as trade candidates if Boston looks to trim payroll this offseason. Red Sox president of baseball operations Dave Dombrowski downplayed the chatter, however, while suggesting major changes remain unlikely.

“I can tell you that we’re not looking to move anybody,” Dombrowski told reporters in Las Vegas, per MassLive.com. “We’re not driven to move anybody. But I think you always keep open minds to anything that takes place. People come to you with different thought processes.”

Bradley, who’s entering his age-29 season, is coming off a 2018 campaign in which he batted .234 with 13 home runs, 59 RBIs and a .717 OPS. He won a Gold Glove and made significant improvements at the plate in the second half. Not to mention, Bradley was a postseason hero, even earning MVP honors for the American League Championship Series after delivering several clutch hits as the Red Sox eliminated the defending champion Houston Astros in five games.

Bradley is set to become a free agent after the 2020 season. He earned a $6.1 million salary in 2018 and is projected to earn approximately $7.9 million in 2019, according to MLB Trade Rumors. 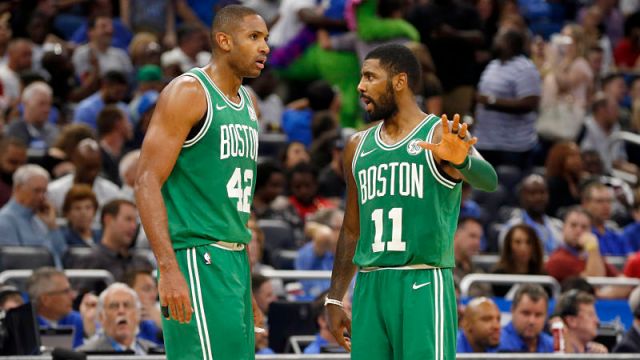 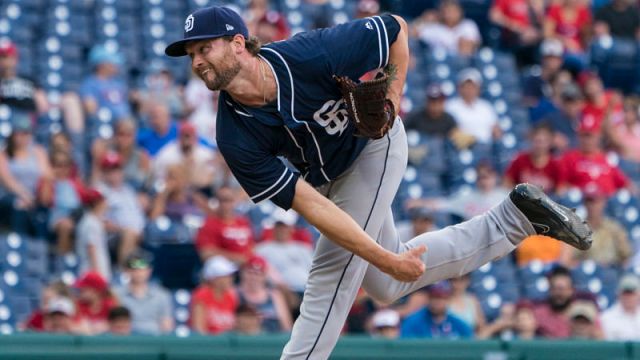