FOXBORO, Mass. — Temperatures in the 80s are expected this Sunday in Miami, but the Patriots again opted to practice outside in the New England cold Thursday ahead of their road matchup with the Dolphins.

Temperatures in Foxboro at the start of practice hovered in the mid-30s with a wind chill of 32 degrees. Most Patriots players bundled up beneath their practice jerseys, though a few — including wide receivers Julian Edelman and Cordarrelle Patterson, fullback James Develin and practice squad quarterback Danny Etling — went with short sleeves.

The Patriots took a different approach ahead of last year’s Miami trip, holding their practices that week inside the Empower Field House.

The full 53-man roster was present Thursday for the second consecutive day. The only player not spotted at the start of practice was practice squad offensive lineman Cole Croston, who was seen wearing a compression sleeve on his left leg in the locker room Wednesday.

The 9-3 Patriots can clinch their 10th consecutive AFC East title Sunday with a win or a tie against the 6-6 Dolphins, who remain alive in the playoff hunt despite losing six of their last nine games. 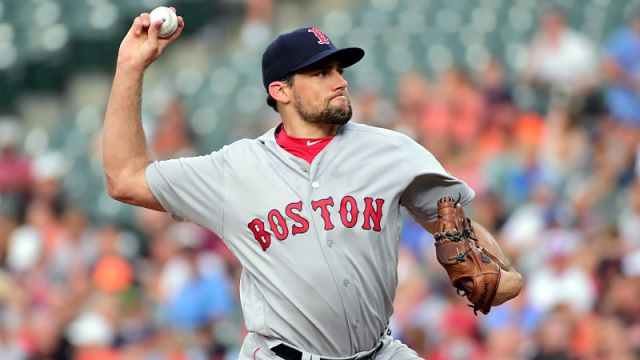