Around this time last year, Tom Brady’s right hand was the focus of the football world.

Now, with the New England Patriots prepping for yet another playoff run, a mysterious Brady injury once again is the talk of the town.

Ever since Brady popped up on New England’s injury report in mid-November with a knee ailment, fans and media alike have speculated that the Patriots quarterback is more hurt than the team has led on. Most notably, NFL Network’s Mike Giardi recently said he believes Brady could be playing through a partially torn MCL. (Giardi made sure to clarify he wasn’t reporting the injury, but his opinion nevertheless came across as well-informed.)

Meanwhile, Brady has turned in his least productive season in over a decade, looking more uneasy in the pocket than ever before.

And then Sunday happened.

Prior to kickoff against the Buffalo Bills at Gillette Stadium, Brady went for his usual trot down the sidelines during warmups. Typically, the 41-year-old stops at the end zone and pumps his fist, much to the delight (or chagrin) of the diehards in the stands. This time, however, Brady ended his slower-than-usual jog near midfield and casually began his warmup tosses. Maybe it was nothing — but it sure looked like something.

And then Brady went out and had one of the worst games of his career.

Looking glaringly tentative in the pocket, Brady completed 13 of 24 passes for just 126 yards and one touchdown to go along with two interceptions. He was replaced in the fourth quarter by Brian Hoyer — though it’s unclear whether injury or the lopsided score was to blame.

It ultimately mattered not, as the Patriots — thanks to a historic rushing performance — beat the Bills 24-12 to secure their 10th consecutive AFC East title.

After the game (and after meeting NHL star P.K. Subban), Brady was asked about his health.

Brady was definitive in his denial of an injury during Sunday night’s postgame press conference, but he was singing a slightly different tune Monday morning. The Pro Bowl QB was asked about the MCL tear speculation during his weekly appearance on WEEI’s “Mut & Callahan” show, and his answer wasn’t as reassuring.

?I am not getting into specifics of injuries,” Brady said Monday, per WEEI.com. “It just doesn?t make any sense. Nothing benefits me talking about injuries and my injuries and so forth. Again, it?s football. There are a lot of guys dealing with a lot of things. It?s the nature of the sport. It is about having mental and physical toughness and grinding through whatever you have and try and go out there and help the team win.?

?Yeah, I mean I was on the injury report for I think three or four weeks with a knee, but I have been practicing every day since I came off that,” he added. “I feel great. I really do. Everyone has little bumps and bruises. It?s just football.”

This is a tough situation for all involved. If Brady really is seriously injured, there’s no way he’d publicly disclose any details, nor should he. That said, the greatest quarterback in history never has looked worse, so questions about his health need to be asked and, more importantly, are justified.

A day may come when we learn the true extent of Brady’s knee injury, but it’s unlikely to be while the season still is in progress. Hell, Brady might elect to always keep it private, because he’s weird like that.

For now, Patriots fans must sit back, relax and hope their aging, banged-up hero can regain his form before it’s too late. 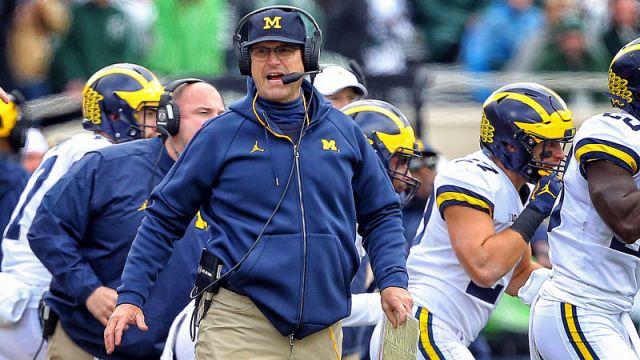 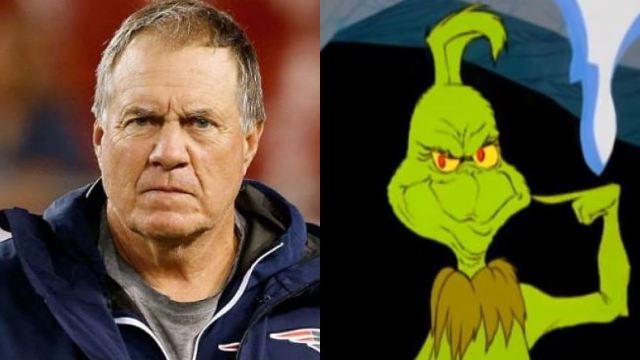