Tom Brady couldn’t help but have a little fun after his latest career milestone, but Shannon Sharpe wasn’t a big fan of it.

Brady, who currently is in the midst of his 19th NFL season, finally eclipsed the 1,000 career rushing yard threshold in the New England Patriots’ win over the Minnesota Vikings this past Sunday. The Patriots quarterback understandably was proud of the achievement, so much so that he knelt forward in victory formation to ensure the mark stood pat.

Less than 24 hours after adding to his football résumé, Brady took to Instagram to stage a faux retirement, jokingly stating that the 1,000 career rushing yards were the last piece to his NFL puzzle. The 41-year-old quickly shifted gears, though, noting it was time to get back to work ahead of New England’s Week 14 matchup with the Miami Dolphins.

During Tuesday’s edition of “Undisputed” on FOX Sports 1, Sharpe scoffed at Brady’s gag while expressing that the QB’s comedic chops pale in comparison to his former adversary’s.

“Hated it,” Sharpe said. “Tom, you’re not funny. You’re not funny. He’s corny. You’re golly, shucks, gee whiz. Peyton Manning is funny, hence the ‘Saturday Night Live,’ you see him in his commercials. He’s funny. Tom, that’s not you. Stay in your lane, do what you do.”

There’s no denying Brady’s joke was on the corny side, but the Patriots star always has kept his Instagram very PG since joining the app last year. Plus, we’re not sure why Sharpe is advising Brady to “do what you do,” as TB12 clearly is capable of both winning football games and being your textbook middle-aged dad on social media. 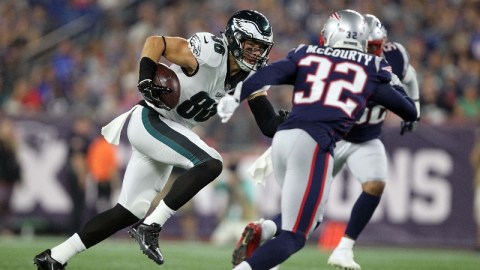 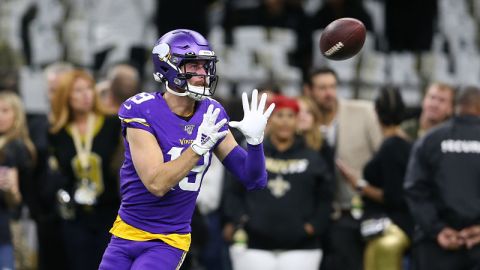 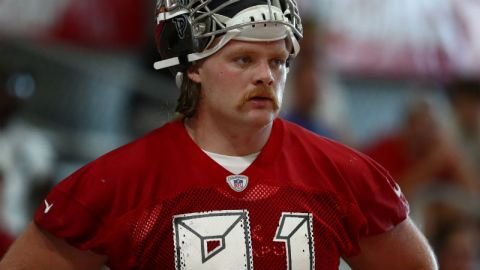