When you make history in impressive fashion, you’re allowed to talk a little trash.

Such was the case with Clemson, which became the first team in modern college football to finish a season 15-0 by throttling Alabama, 44-16, in the College Football Playoff National Championship Game on Monday night in Santa Clara, Calif.

The No. 2 Tigers thoroughly handled the top-ranked Crimson Tide from the second quarter on, outscoring Alabama 30-3 over the final three quarters to win their second title in three seasons.

After the confetti had fallen, the Tigers took their party to the locker room, where they had a little fun at the expense of college football’s now-former Goliath by blasting “Sweet Home Alabama” while celebrating their historic beatdown.

You can check out the video here.

Clemson’s evisceration of Nick Saban and the Crimson Tide was the biggest loss by Alabama since the legendary head coach arrived in Tuscaloosa in 2007 and it was the first time a Saban-coached team had lost by more 21 or more points since the Miami Dolphins were shut out by the Buffalo Bills in 2006. 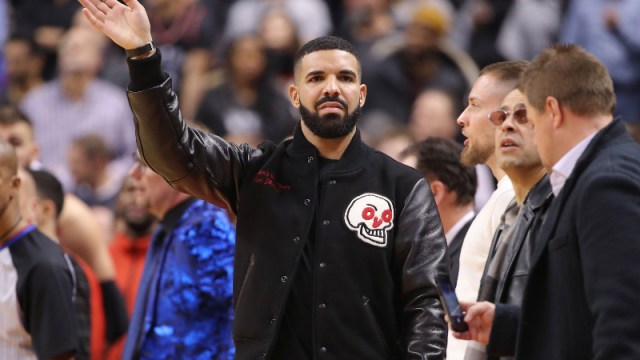 Was Alabama’s Loss To Clemson Latest Product Of ‘Drake Curse’ In Sports? 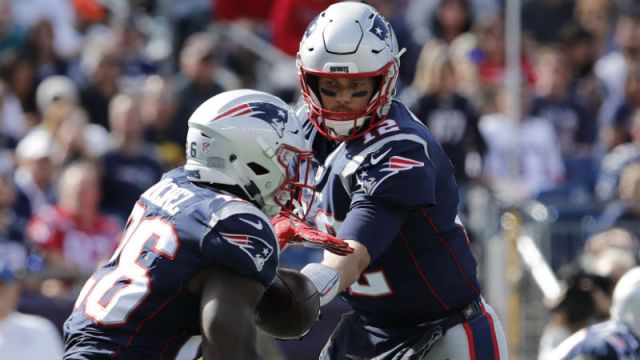