When it comes to making a pitch for Anthony Davis, the Boston Celtics have a premier recruiting tool in Kyrie Irving.

Colin Cowherd, however, doesn’t see it that way.

In fact, “The Herd” host believes Irving could be viewed as a detriment to Davis’ interest in the Celtics. While there’s no denying Irving’s elite talent, Cowherd believes there are a handful of other factors that make the star point guard not trustworthy.

Sure, Irving’s injury history isn’t ideal and his abrupt exit from the Cleveland Cavaliers won’t be forgotten. But can you really flag the six-time All-Star for being featured in a number of different rumors? The only public comment Irving has given about his future is a desire to re-sign with the C’s, and he doesn’t have much of a say about what else is said about him.

So while it’s fair to criticize Irving over certain aspects of his career, we probably should restrict those criticisms to things that are under his control. 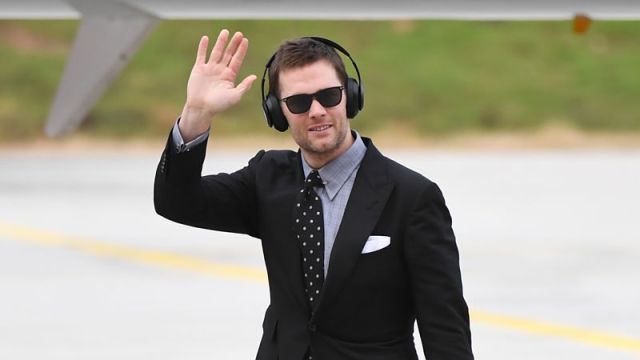 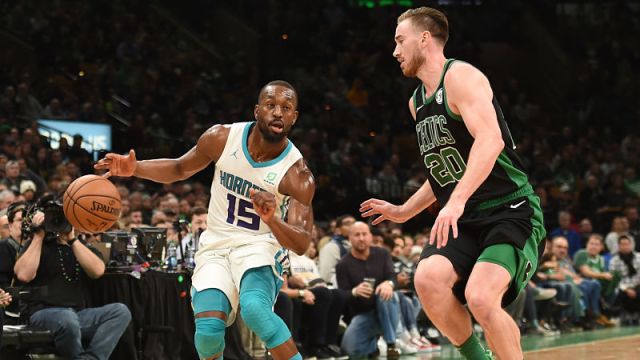 NBA Odds: Celtics Finish Up Homestand With Showdown Vs. Hornets