There have been a whole lot of knocks against the New England Patriots throughout the 2018 NFL season, but it’s looking like one of those shortcomings is no more.

After being criticized ad nauseam in the early stage of the campaign, the Patriots’ defense has started to round into form in recent weeks. The unit’s elevated play, obviously, couldn’t be coming at a better time, as New England will need to excel on both sides of the ball if it hopes to reach a third straight Super Bowl.

During Tuesday’s edition of “The Herd” on FOX Sports 1, Colin Cowherd gave proper praise to the Patriots’ improved defense, which hasn’t received much recognition amid the influx of other storylines surrounding the club.

“This is the underrated part,” Cowherd said. “Every Patriots team that gets to a Super Bowl, they have one thing in common: it becomes a top-10 defense. Seven of their last nine opponents, including three straight, they’ve held below 20 points. Quietly as we’ve paid attention to Gronk’s (Rob Gronkowski) demise and (Tom) Brady, this defense — this could be the best secondary in the NFL. It is an exceptional secondary. They are getting a situational pass rush. They’ve got a bye, they play at home and there’s a lot of teams in the AFC I like, not many I like going to Foxboro in mid-January.”

Regardless of who the Patriots play in the divisional round, the defense will have its hands full. Deshaun Watson and Lamar Jackson both can cause major problems with their dual-threat abilities, while Philip Rivers is putting together one of his best seasons. Luckily for New England, its first-round bye will allow for ample preparation time.

And as Cowherd noted, the Patriots’ defense will have the luxury of feeding off a jacked-up Gillette Stadium crowd when it takes the field Jan. 13. 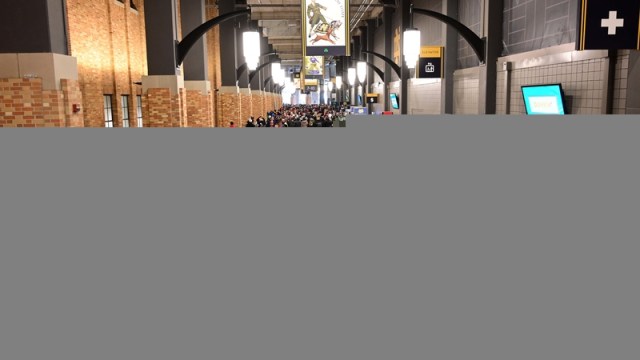 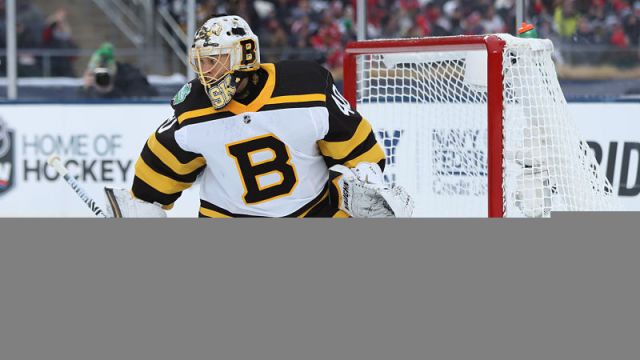