FOXBORO, Mass. — One of the biggest changes for the New England Patriots’ defense this season has been the near-constant presence of one of its longtime pillars, Dont’a Hightower.

This has been the healthiest season since 2013 for the veteran linebacker, who’s missed just one game after sitting out at least three in each of his previous four campaigns.

The 2017 season was a low point for Hightower, who was hampered by a knee injury early in the year and then landed on injured reserve after tearing his biceps in Week 7. All told, he appeared in just five of New England’s 19 games, and the Patriots’ linebacking corps became a glaring weakness in his absence.

This season has been a different story. While Hightower’s athleticism has declined, he’s been much more durable, playing the second-most snaps of all Patriots front-seven defenders behind fellow linebacker Kyle Van Noy.

“I’ve enjoyed it, and (I’m) looking forward to keep this thing going, so (I’m going to do) whatever I can this week to keep that thing going.”

Hightower posted modest numbers during the regular season (one sack, 48 tackles, three tackles for loss, six quarterback hits) but was one of the Patriots’ most efficient pass rushers when utilized in that capacity. He ranked third on the team in total pressures and pass rush productivity behind defensive ends Trey Flowers and Adrian Clayborn, according to Pro Football Focus.

The Patriots’ divisional-round playoff win over the Los Angeles Chargers on Sunday featured arguably Hightower’s best performance of the season, as he led all New England defenders with a career-high eight QB pressures. 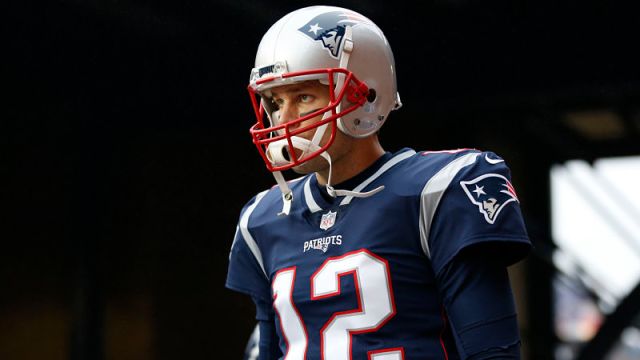 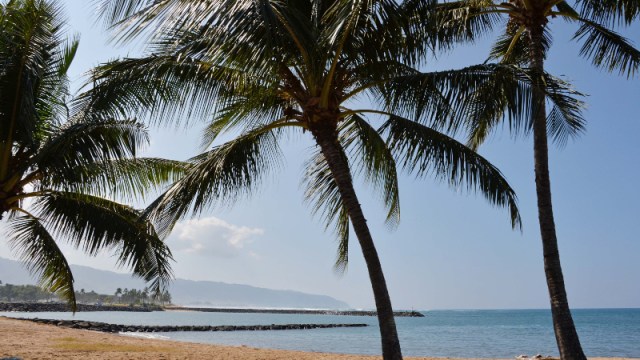