Can you imagine Kristaps Porzingis leaving the Big Apple in order to defend the Alamo?

The San Antonio Spurs are believed to have significant interest in trading for the New York Knicks center, The Ringer’s Kevin O’Connor reported Tuesday, citing sources within NBA front offices. Porzingis currently is recovering from the torn ACL he suffered last February and hasn’t appeared in a game this season, but his performances prior to the injury reportedly piqued the Spurs’ interest in acquiring him.

Porzingis can become a restricted free agent this offseason, and the Knicks can offer him a contract worth as much as $158.1 million over five years. However, sources told the Daily News’ Stefan Bondy that New York is considering guaranteeing only a portion of that number due to Porzingis’ injury history.

The Knicks risk angering Porzingis with that approach to negotiations, and rival teams certainly will watch how the situation develops. If the Latvian big man wants out of New York, the Spurs won’t be the only team interested in landing a player who averaged 17.8 points, 7.1 rebounds and 2 blocks per game in the first three seasons of his NBA career. 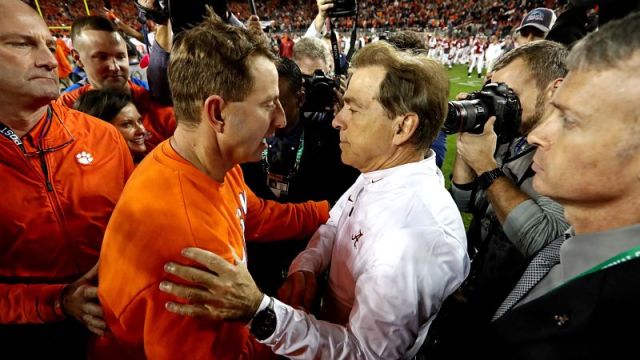 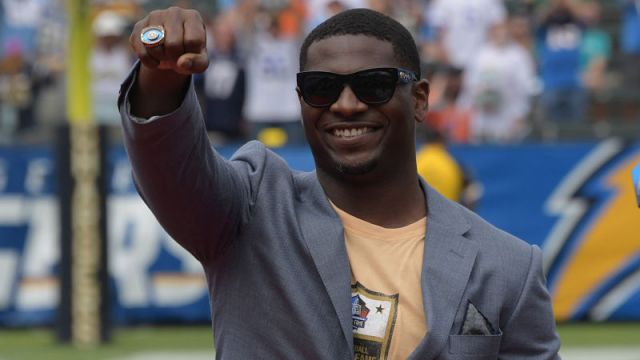