The New England Patriots quarterback has made it abundantly clear he has no plans to retire after this season, or after the next few, for that matter. The 41-year-old already has a résumé to be proud of: five Super Bowl rings, 10 consecutive division titles and eight Super Bowl appearances.

But even with all the rings and records set, Brady still feels there’s more to accomplish before he hangs up the cleats for good.

?Once you stop, you?re done,” Brady said on the “Why Sports Matter” podcast, as transcribed by WEEI. “I still feel there?s things to accomplish. And I?ve had an opportunity, based on all the things that happened the last 12 years of my life, you know, to put myself in a position to achieve things that no one else has achieved.

The signal-caller also noted the reason why he loves the game of football so much, saying he’s his true self on the gridiron.

?When I?m out on the field in front of 70,000 people, I can kind of do what I want,” he said. “I can really be who I am. I get to be me, with my raw emotion and energy. If I want to scream at somebody, I can scream at somebody. But you don?t really see me do that any place else.

?I don?t trust a lot of people. That?s probably why I love football so much because it allows me to be who I am in a very authentic way that is hard for me to be when I walk off the field.?

New England takes on the Los Angeles Chargers on Sunday in the AFC Divisional round at Gillette Stadium in hopes to continue its trek to a third straight Super Bowl appearance, which only would add to the impressive career of Brady.

As the NFL playoffs march on, head to one of the best online sportsbooks to bet on football at Skybook.ag. 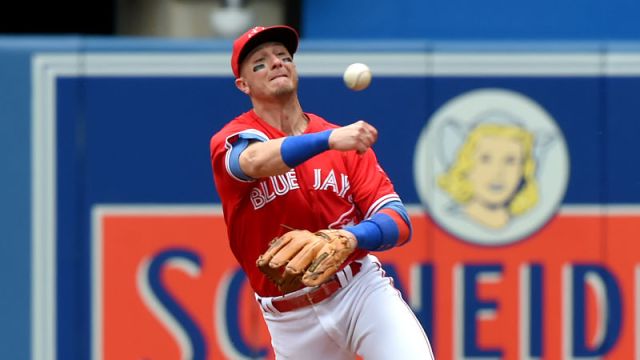 Troy Tulowitzki Had This To Say About Yankees Pursuing Manny Machado 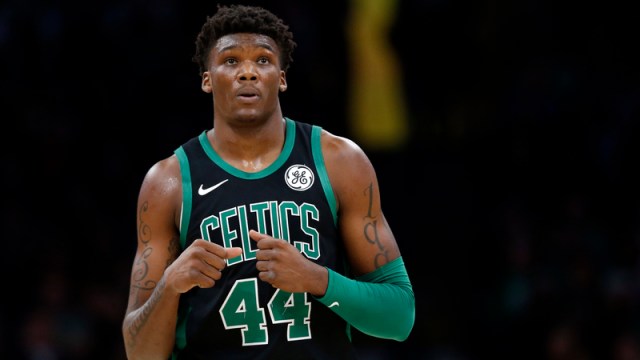 Celtics’ Robert Williams Details His ‘Welcome To The NBA’ Moment