Tom Brady and the New England Patriots seem to be feeding off outside criticism more than ever this season, but that didn’t stop one of their Super Bowl LIII opponents from giving them a healthy dose of bulletin-board material.

Los Angeles Rams cornerback Nickell Robey-Coleman torched Brady and the Patriots in an interview with Bleacher Report’s Tyler Dunne, saying “age has definitely taken a toll” on the 41-year-old quarterback and expressing his desire to “stick a dagger in” the three-time defending AFC champs.

Robey-Coleman, an inside corner who calls himself “Slot God,” said his hatred of the Patriots developed during his four seasons with the division rival Buffalo Bills. His most recent matchup with New England was one he’d probably like to forget.

In Week 8 of the 2016 season, the 5-foot-8, 180-pound Robey-Coleman was tasked with covering 6-foot-6, 268-pound tight end Rob Gronkowski in the slot on a second-and-6 near midfield. That matchup played out as expected.

Gronkowski easily maneuvered his way around the undersized defensive back, who hardly got a finger on the four-time All-Pro as he stampeded down the field for a 53-yard touchdown.

To his credit, Robey-Coleman has been very good for the Rams of late.

Against the New Orleans Saints in the NFC Championship Game, he allowed just one catch on seven targets for 7 yards, according to Pro Football Focus, though one of those incompletions came on Robey-Coleman’s infamous uncalled pass interference penalty in the final minutes.

On Sunday, Robey-Coleman’s primary matchup likely will be Patriots receiver Julian Edelman, who frequently lines up in the slot. Edelman has 16 catches on 23 targets for 247 yards in two games this postseason, including two pivotal third-and-10 conversions in overtime of the AFC title game. 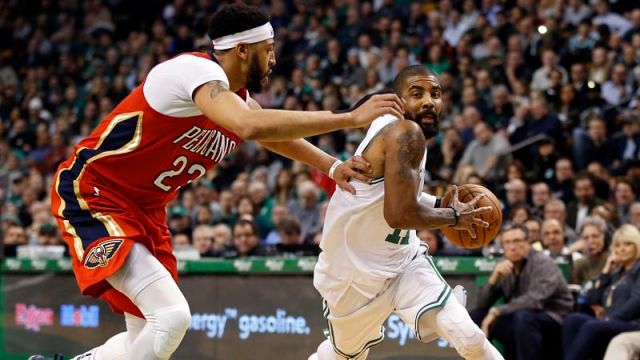 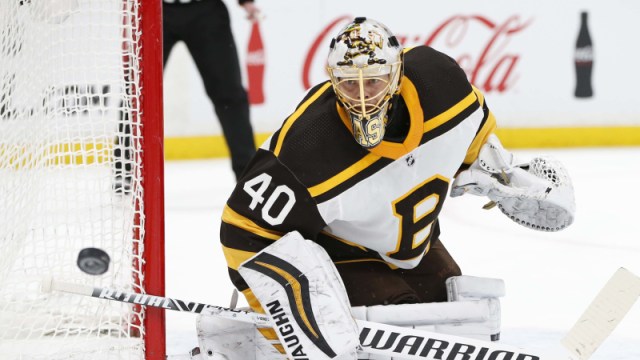