What Danny Amendola Believes Patriots Should Fear About Rams In Super Bowl - NESN.com Skip to content

It certainly won’t be a cakewalk for the New England Patriots to claim their sixth Lombardi Trophy in franchise history.

New England will be tasked with getting through the Los Angeles Rams, who quickly can give the opposition trouble on both sides of the ball. While the Rams featured high-end offensive talents such as Todd Gurley and Brandin Cooks, an ex-Patriot believes his former team should be more worried about Los Angeles’ defensive stalwart.

Danny Amendola, who played in three Super Bowls over his five-year stint in New England, believes the Patriots should be most afraid of star defensive tackle Aaron Donald.

“You can account for a guy on the edge,” Amendola said Wednesday on ESPN’s “First Take.” “You can chip him, you can put a back on him, pull a receiver and put two tight ends on him. But a guy in the A-gap and B-gap, a guy that can play at an extremely high level. So I’m excited to see that matchup.”

Donald can wreak havoc like few others in the NFL can, but there’s reason to be confident New England will be able to somewhat contain the four-time All-Pro. The Patriots’ offensive line has been an unbreakable wall in the playoffs, as Tom Brady hasn’t been sacked since the regular-season finale.

Not to mention, head coach Bill Belichick notoriously game plans to take away the opposing team’s best player. As such, there’s no doubt Donald will be receiving a whole lot of attention Sunday night at Mercedes-Benz Stadium. 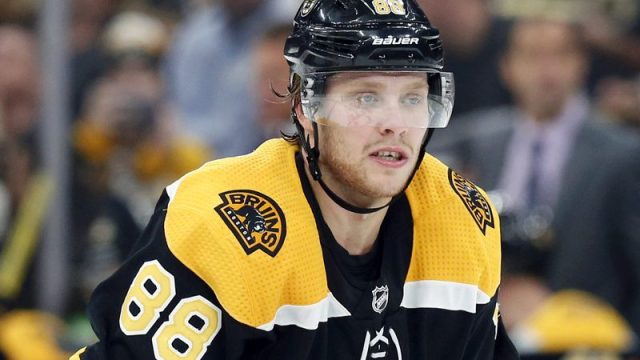 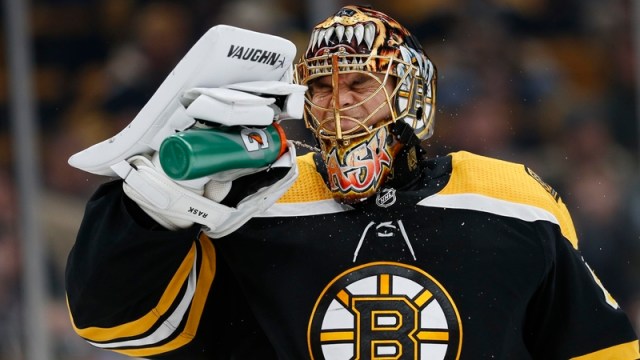