But in this moment, it’s the right move.

Donato is young, a good story and has plenty of upside. However, the reality remains that Donato’s game simply needs developing, and with the Bruins in a good position to strike on the primes (or in some cases, twilights) of some of their top players’ careers, now was the time to make a move.

The Bruins on Wednesday evening reportedly acquired Charlie Coyle from the Minnesota Wild in exchange for Donato and a fifth-round pick.

So how does Coyle — an East Weymouth, Mass. native — impact the Bruins both now, and down the road?

First, let’s talk money. Giving up Donato and a late-round pick is decent considering Coyle actually has term on his contract. He’s signed through next season, and carries a $3.2 million cap hit — not the worst deal for a 26-year-old that will serve as a bottom-six center. For comparison, Riley Nash, who hasn’t been productive with the Blue Jackets since signing in Columbus after a career year in Boston last season, has a $2.75 million cap hit.

In terms of fit, one has to think Coyle will slot in on the third line, presumably between Joakim Nordstrom and either David Backes, Peter Cehlarik or Karson Kulhman depending on the roster moves made in response to the trade, as well as any other transactions the B’s might make between now and Monday’s deadline. Coyle was serving as the second-line center for the Wild, so him plying on the third unit might be a “demotion” of sorts, but in truth it just shows the depth the Bruins now have up the middle.

But while acquiring Coyle was a prudent move, some not insignificant risk exists.

This was Donato’s first full season with the Bruins, and though he clearly fell out of favor with head coach Bruce Cassidy before getting sent to the minors, the promise the Harvard product showed last season is far too tantalizing to ignore.

Think of it this way, arguably the Bruins’ biggest plight this season has been their lack of secondary scoring. Comb through their prospects currently playing in the AHL, and well, there really aren’t any true goal-scorers. Donato’s game right now is one-dimensional, but he loves to shoot, and he’s shown at various levels that he’s more than capable of scoring. Indeed, he’s a liability on the defensive end, and because of that, when he’s not scoring there’s really not much he brings to the table.

But that’s the present situation, and there’s plenty of room for him to grow. So in trading Donato, the Bruins really don’t have any more young scorers sitting in the AHL right now, which could put them in a pinch down the road if they don’t draft well or make the right moves in free agency.

Nonetheless, those are big ifs, and certainly not reason to neglect making moves at the trade deadline. The Bruins made their NHL roster better Wednesday, and acquiring a bottom-six center is one less thing they’ll have to do this offseason. 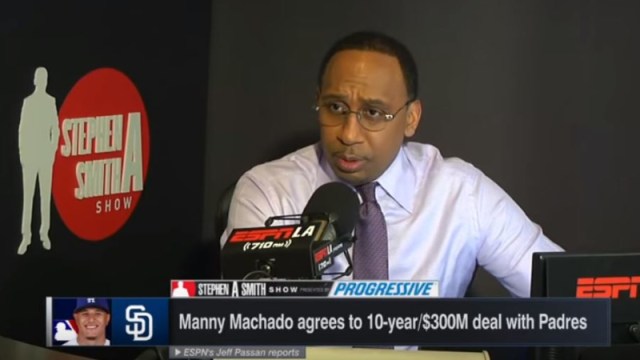 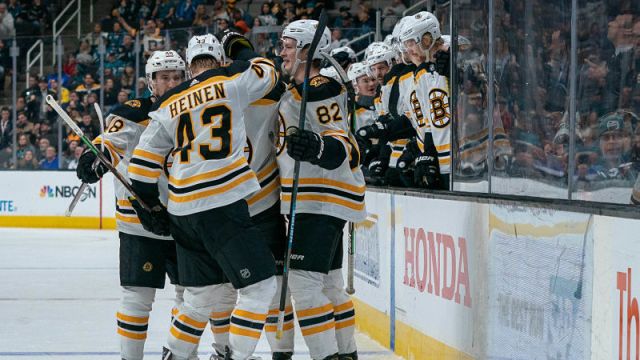