Did Ryan Donato Throw Shade At Bruins After Post-Trade Debut With Wild? - NESN.com Skip to content

Donato, who was traded from the Boston Bruins to the Wild earlier this week in a deal for forward Charlie Coyle, even earned a “hero of the game” hat for his debut performance with Minnesota.

?? @DonatoRyan with a great start to his #mnwild career and he gets the hero of the game hat. pic.twitter.com/RQFBAXtKuq

Thursday’s game marked Donato’s first at the NHL level since Jan. 17, as the Bruins kept the 22-year-old forward stationed at their AHL affiliate in Providence despite dealing with injuries and searching for secondary scoring beyond their top line for much of this season. And Donato seemingly threw shade at his former organization while discussing his Wild debut.

“They just said, ?Go and play,? and that?s when I think I?m at my best when (coaches) have the confidence in me and they let me play,” Donato said after Minnesota’s victory, per The Athletic’s Michael Russo. “It?s been awhile since the coaches have had a lot of confidence in me to play me in all situations.”

The Bruins clearly wanted Donato to work on some flaws in his game, namely on the defensive end, before giving him another chance in the NHL. Boston called up young forwards Peter Cehlarik, Trent Frederic and Karson Kuhlman in recent weeks instead of promoting Donato.

A change of scenery could serve Donato well. He’s a local kid — a Mass. native and the son of former Bruins winger Ted Donato — but he probably wasn’t going to see much NHL time with Boston this season. This week’s trade thus presents a great opportunity for the Harvard product. The Bruins, meanwhile, improved their depth up front by adding Coyle, a seven-year veteran who totaled a career-high 56 points in 2016-17.

It’s hard to say definitively whether Donato was taking a shot at Bruce Cassidy and the Bruins’ coaching staff with his postgame comments Thursday, but the Wild landed a promising young scorer whose ceiling only should increase with the extra motivation of being traded. 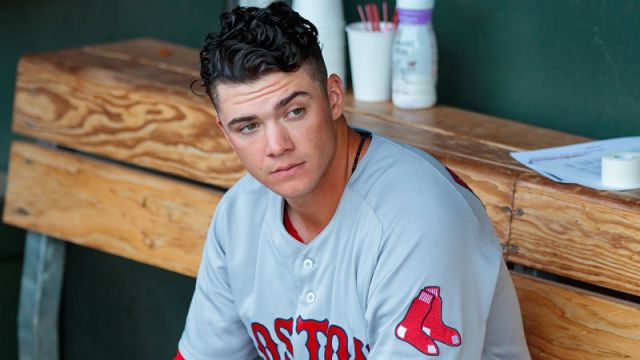 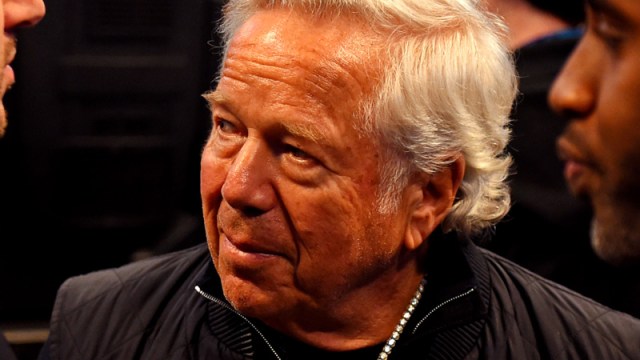