The NBA All-Star break provides the majority of players with much-needed rest and relaxation, but Gordon Hayward didn’t do too much kicking back this past week.

Hayward revealed after the Boston Celtics’ final game before the break that he’d still be spending time at the team facility while game action was put on pause. Unfortunately for the veteran forward, one of the training sessions featured an injury scare, as Hayward twisted his right ankle while working out with Semi Ojeleye.

Brad Stevens revealed Thursday morning that Hayward is unlikely to play for the Celtics’ road matchup with the Milwaukee Bucks, but if you ask Hayward, the ankle injury isn’t anything to be overly concerned about.

Gordon Hayward not worried about his injury: I don?t think it?s gonna be that big a deal.

Gordon Hayward's new injury didn't really bring back bad memories: "Just a normal feeling you have when you sprain your ankle. I wasn?t really thinking about the other one. Just, I?ve been playing basketball for a long time. That stuff happens."

For those wondering, it was Hayward’s left ankle that was fractured mere minutes into the Celtics 2017-18 season opener and prompted the 28-year-old to miss the entire campaign. And considering how gruesome that injury was, it’s certainly encouraging for both Hayward and his team that he doesn’t appear to be very fazed by his most recent ankle ailment.

It’s also wise of Boston to err on the side of caution with Hayward, who, of course, is expected to play a meaningful role come playoff time. The Celtics have been using a similar approach all season for players with minor injuries, including Kyrie Irving.

Following Thursday’s game against the Bucks, the Celtics will stay on the road for matchups with the Chicago Bulls and Toronto Raptors on Saturday and Tuesday, respectively. 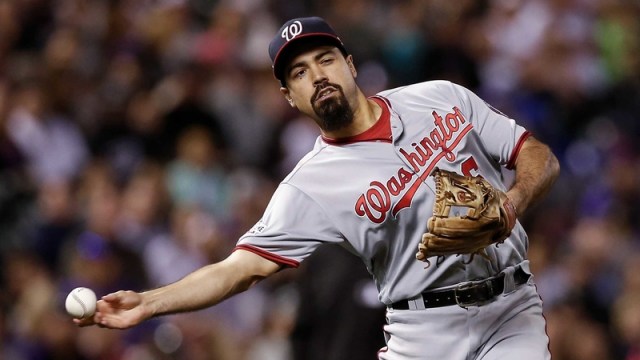 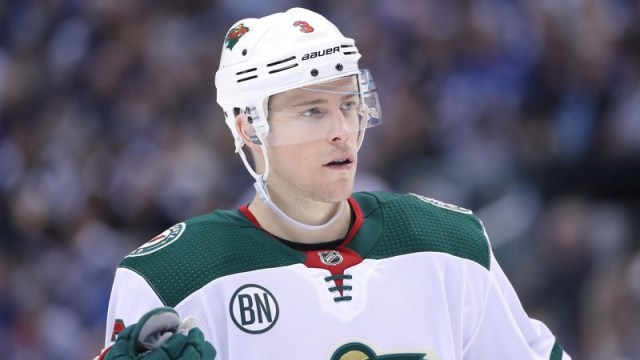