The Boston Bruins added some nice depth to their organization Wednesday night in acquiring Charlie Coyle.

So where does he fit?

When the Bruins acquired Coyle from the Minnesota Wild in exchange for Ryan Donato and a fifth-round pick, he mostly was serving as a second-line center.

But with the Bruins already set at center on their top two lines with Patrice Bergeron and David Krejci, there are a couple possible fits. The Bruins need some help at third-line center, but they also could benefit from help on the second line wing, and Coyle previously has spent some time as a winger.

“I think Charlie will be able to come in,” Sweeney said, via a team-provided transcript, “and Bruce and I spoke about this early this morning in the sense that — where is Charlie going to feel the most comfortable? Where did he feel he can make the most impact? There is an area there that Bruce wants — obviously with (David) Pastrnak out of the lineup, there is the ability for him to move Charlie around. But let?s get him most comfortable as well. He?s played a lot of center. He?s played a lot of wing but he?s a natural center. That?s probably where he?s going to start but you guys know (head coach Bruce Cassidy). He?ll tinker. He?ll tinker with the guys that are playing well. That?s one of the strengths of him as a coach certainly ? identifying in game who is playing well, and maybe who?s not. I think he does a really good job of that.

“I see Charlie mostly playing the middle,” Sweeney later added. “I like his size and strength in the middle of the ice. You know, watching him play the wing, he?s not necessarily a shoot-first guy. He?s a possession player, and can he complement? Certainly. You know, he can score, but he?s a bit unselfish in that regard. You know, he?s put anywhere from 50 to 30 points. He?s a system player, as a I mentioned to 5-on-5 production is there. I do believe he is going to come in and complement our group. I think he?ll help drive a third line to give us more depth and more balance.

“You know, it?s an area that we internally haven?t, you know, we might not have as much publicly acknowledged it, but internally we certainly discussed like until recently we haven?t necessarily had the depth throughout our lineup in scoring. I think that?s a far assessment of our group, and recently we?ve gotten more it, which is great for our group. We?re still missing David Pastrnak, so where does Butch want to play him? Do you set up in pairs where (Brad Marchand) and Bergy and (Jake) DeBrusk and Krejci? In all likelihood, we?ll go back to the top line because they?re really good. It creates a lot of matchup problems. I?m hopeful, we?re hopeful that Charlie will come in and help create matchup problems for the other team. That?s where we sit. Especially, the way the (Sean) Kuraly, (Noel) Acciari, (Chris) Wagner line has been playing.”

As Sweeney alluded to, Cassidy never has been afraid to shuffle lines both leading up to and during games, so it seems unlikely Coyle will be used in just one capacity. Regardless of how he’s used, though, the Bruins likely will benefit from another proven veteran in the lineup. 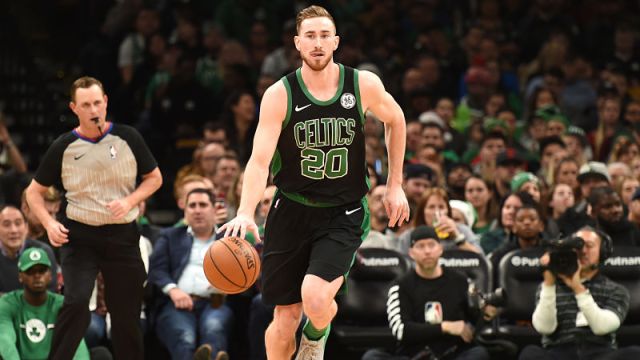 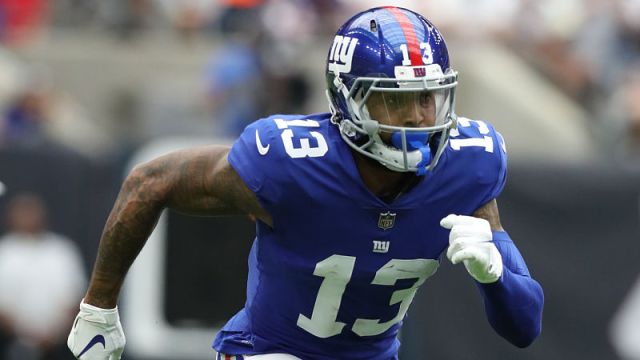