The New England Patriots reportedly are down to just one defensive position coach left over from the 2018 season.

Daly was hired by the Patriots as a defensive assistant in 2014. He was promoted to defensive line coach in 2015. With the Chiefs, he’ll work under defensive coordinator Steve Spagnuolo. Daly also coached under Spagnuolo with the then-St. Louis Rams from 2009 to 2011. 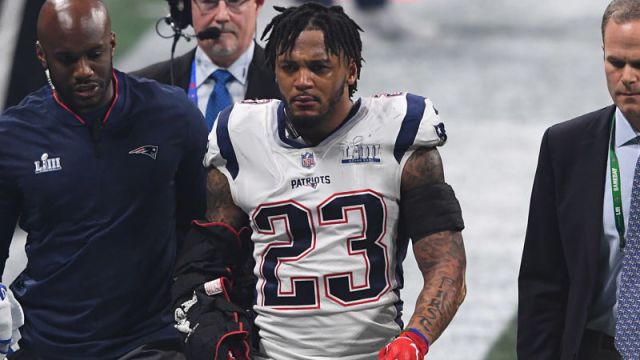 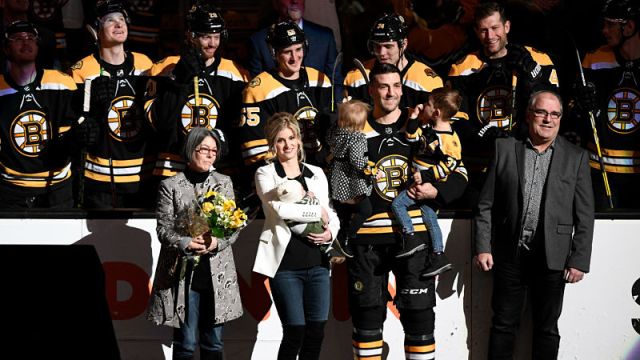