Another year, another addition to the trophy case for the New England Patriots.

The Patriots claimed their sixth Lombardi Trophy with a Super Bowl LIII victory over the Los Angeles Rams, putting them in a tie with the Pittsburgh Steelers for the most championships by an NFL franchise.

And in case you forgot the Patriots are the new kings of football, their official Twitter account provided a reminder Tuesday with some pop-music flair.

Soundtrack of the week ? pic.twitter.com/lkWv5mlayW

In case you’re not an Ariana Grande fan, the megastar’s hit “7 Rings” is one of the featured tracks on her latest studio album “Thank U, Next.”

While the Patriots, of course, are one ring away from matching Ariana’s song title, Tom Brady appears to already have his sights set on it. But both parties still trail Bill Belichick, who needed to update the name of his boat following his latest championship win. 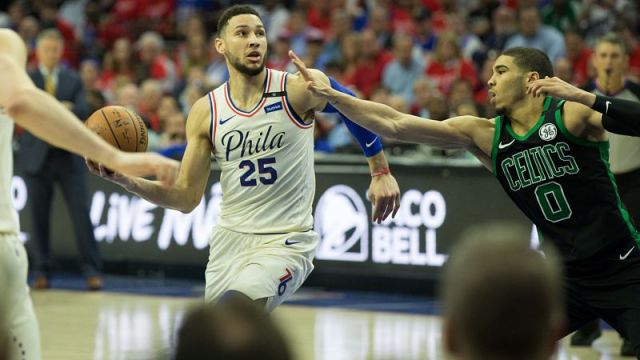 NFL Rumors: Steelers Will Not Trade Antonio Brown To Patriots