Much like his “big brother” Tom Brady, Edelman also had his playoff beard shaved off for charity.

The gritty New England Patriots wide receiver will make a special appearance during Friday’s episode of “The Ellen DeGeneres Show” where he’ll arrive Vince Lombardi trophy in hand to talk about helping the Patriots win their sixth Super Bowl in franchise history.

Edelman also agreed to let Ellen shave his much-beloved beard for charity with the proceeds going to the Boys and Girls Club of Boston.

The episode airs Friday afternoon at 3 p.m. ET but you can catch the segment a little early by watching below (the shaving begins around the 8-minute mark).

The 32-year-old looks very different without that beard hugging his face, but will the whiskers be back next season? 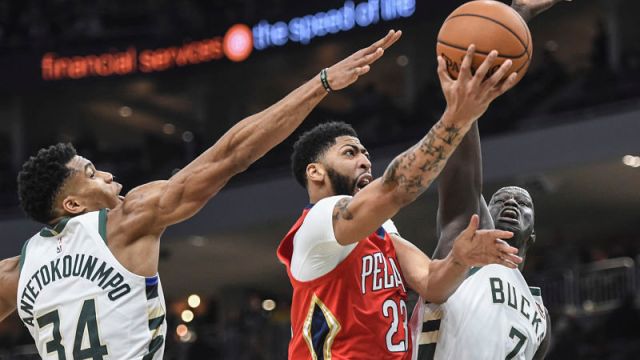 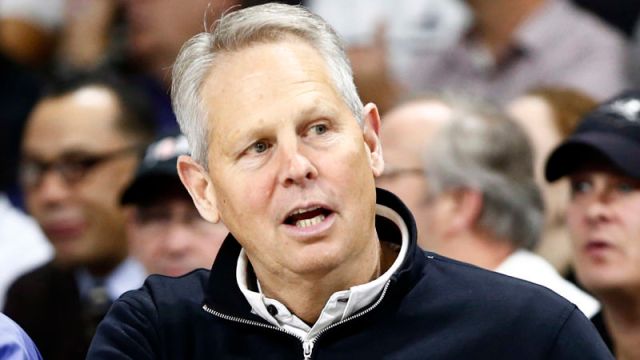