ATLANTA — In an ultimate show of respect to Los Angeles Rams head coach Sean McVay, the New England Patriots completely strayed from what worked for their defense so well all season in Super Bowl LIII.

The Patriots led the NFL in man coverage rate during the 2018 campaign. They trusted cornerback Stephon Gilmore to shadow the opposing team’s best or second-best receiver and used safety Devin McCourty as help over the top for No. 2 and 3 cornerbacks JC Jackson and Jason McCourty. The Patriots are a game-plan defense, but this was unlike any changes they’ve made all year.

“I think McVay is like us,” Devin McCourty said. “The Rams are like us. If they know what you’re doing, that’s in the game plan, that’s what they’re going to do. And we knew that, and we didn’t want to just come and give them exactly what they thought they would get. I thought that made it tough, and we knew they were making some adjustments in the second half, but we were prepared for them.”

So, the Patriots came out in zone Sunday in their 13-3 Super Bowl LIII win over the Rams. Jackson took on a reduced role covering tight ends. Gilmore typically followed wide receiver Brandin Cooks out of the huddle but didn’t shadow him. Patrick Chung played linebacker near the line of scrimmage before breaking his arm. Cornerback Jonathan Jones played strong safety, keeping an extra set of eyes on wide receiver Robert Woods.

“It was the game plan the coaches came up with, and I was prepared for it, ready for it,” Jones said about his new role. “It helped us as a team to have the front to be able to stop the run, and it was something we all bought into. It was part of our game plan the entire time. Just working on it and the coaches, they came up with a great game plan, and everyone executed from the front to backers to the defensive backs, everybody.”

Jones said he previously had played “a couple games” at safety, but he’s mostly been used as a slot cornerback during his time in the NFL. Our theory as to why he played so much over Jackson and safety Duron Harmon? Because of his slot experience, he’s a better run defender than Harmon and Jackson, and he has the speed and quickness to follow Woods across the middle.

“Wherever they need me, I’m down to play,” Jones said. “I love to play ball, and I love to be out there with those guys, so whatever they ask me to do, I show up and do it.” 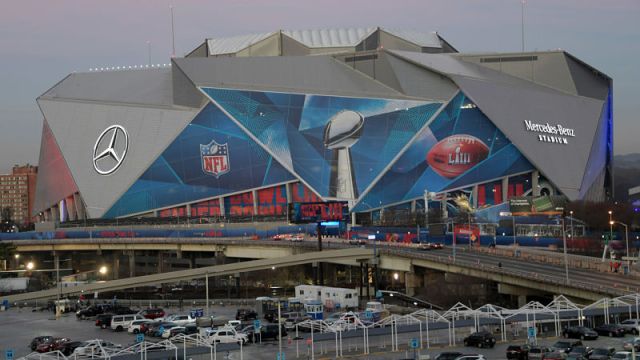 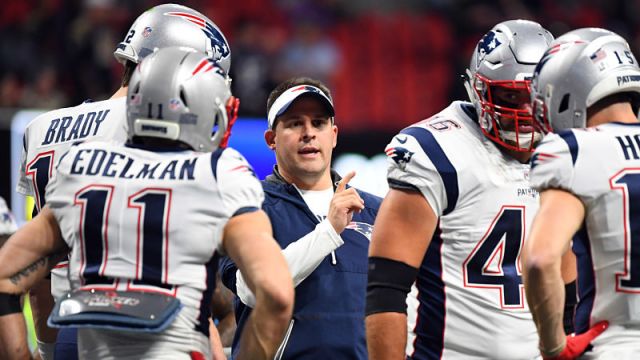