Adam Gase had the sound bite of the day from the NFL Coaches Breakfast, and it’s not even close.

During Monday’s event at the annual NFL Owners Meetings, the New York Jets head coach was asked how long he believes 41-year-old Tom Brady will play in the NFL. And Gase, 40, shared a sentiment that many similarly aged individuals probably can relate to.

Check out this tweet from the New York Daily News; Manish Mehta:

How much longer will Tom Brady play?

Adam Gase on Tom Brady playing into his forties: "I wake up and I feel like s–t…and he's older than me" pic.twitter.com/OG9OIEXFbT

Well, that’s one way to put it.

Patriots head coach Bill Belichick also spoke at the breakfast. Though, in typical Belichick fashion, he said a whole lot of nothing. 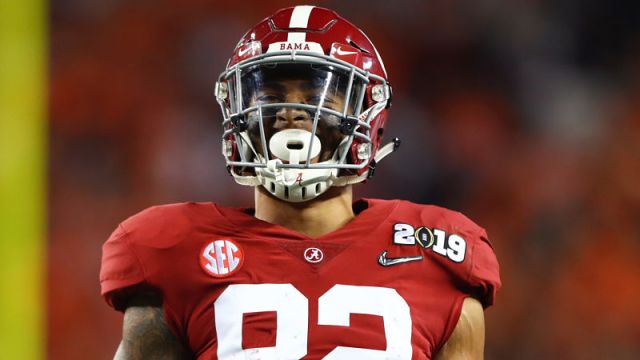 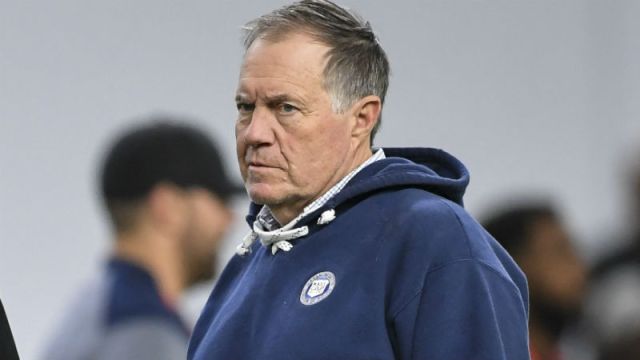 Here’s What Bill Belichick Had To Say About Patriots’ New, Returning Players