The New England Patriots haven’t made any big splashes this offseason, but of the moves, the acquisition of Michael Bennett arguably was the biggest.

Leading up to the start of the new league year, the Pats and Philadelphia Eagles agreed to a deal that sent the defensive lineman to New England. The move served as a preemptive strike ahead of the departures of defensive linemen Trey Flowers, Danny Shelton and Malcolm Brown.

ESPN got the opinions of their football writers on some of the moves made so far this offseason. And while the Patriots brining back Jason McCourty fell onto the “best bargain deals” list by one scribe, Mike Sando felt New England acquiring Bennett deserved “Best Offseason Addition” honors.

“I liked the Patriots acquiring Bennett for their defensive line while knowing they would get a 2020 third-round compensatory choice for losing Trey Flowers,” Sando wrote. “Bennett is 33 and could decline at any time, but the Patriots are getting short-term and long-term insurance without handing Flowers the $18 million-a-year deal Detroit gave him.”

Sando’s choice of Bennett strays from the pattern set by his colleagues, who mostly tabbed the Cleveland Browns trade for Odell Beckham as the best move. Either way, Bennett very much fits a need and could provide a nice boost to the Patriots’ front seven. 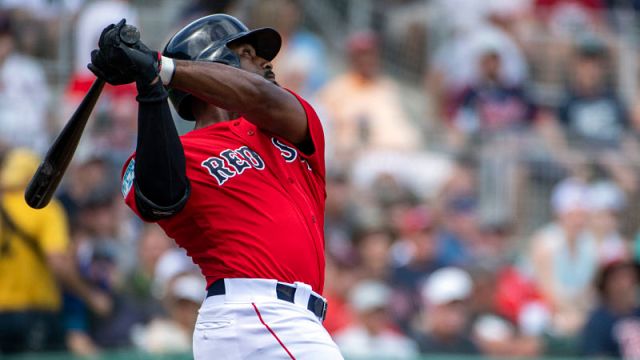 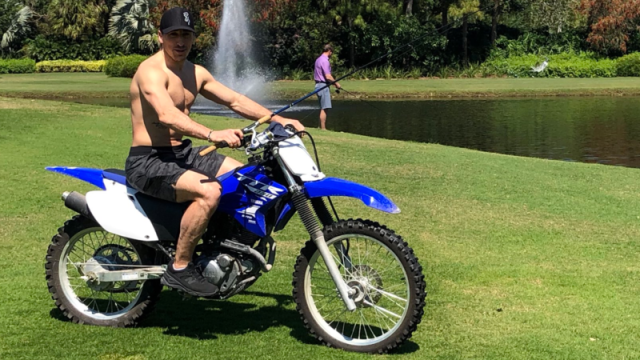 Bruins Play With Horses, Ride Dirt Bikes During Wild Off Day In Florida