The top-seeded Virginia Cavaliers will take on the ninth-seeded Oklahoma Sooners in second-round action of the 2019 NCAA Tournament on Sunday.

Virginia got out to a slow start against Gardner-Webb during the first-round, but ended up turning things around in the second half to defeat the Bulldogs 71-56. The Cavaliers were led by De’Andre Hunter, who dropped 23 points, six rebounds and one assist and Ty Jerome, who notched 13 points, three rebounds and six assists in the victory.

Oklahoma started out great and continued playing well throughout the game to upset eighth-seeded Ole Miss 95-72. The Sooners were led by Christian James, who tallied 20 points, two rebounds and one assist, and Rashard Odomes, who notched 20 points and two rebounds.

Here’s how to watch Virginia-Oklahoma: 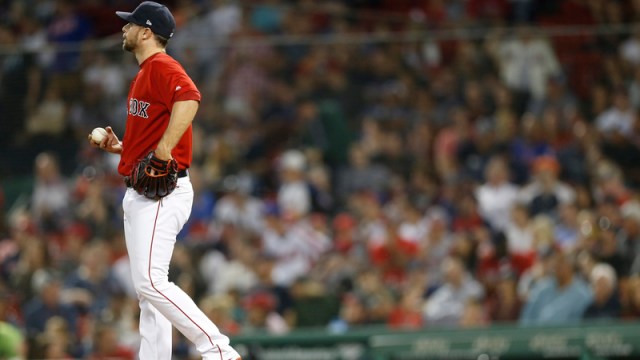 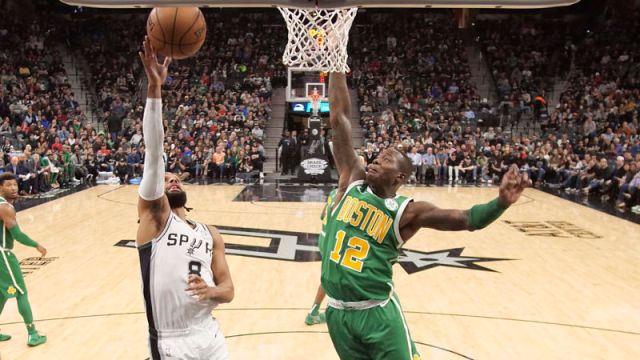