The NFL combine is coming to a close, but that didn’t stop one coach from making an appearance on television.

Bill Belichick on Sunday made an appearance in the NFL Network broadcast booth. The Patriots head coach dropped by to see his good friend Rich Eisen and give him a check to donate to St. Jude Children’s Research Hospital.

Eisen runs the 40-yard dash every year for charity. And every year he does it, Belichick makes a donation.

Bill Belichick surprised @richeisen in the booth and donated to #RunRichRun benefitting the children at @StJude ?

Belichick, never one for the camera, quickly gave Eisen a handshake before exiting the booth. Afterwards, Eisen made sure to give Belichick a nice little shoutout via Twitter.

Great thanks to @patriots HC Bill Belichick for crashing our #Combine set for a second straight year to, once again, lead by example and drop off an extremely generous check for @StJude on behalf of #RunRichRun

During last year’s combine, Belichick made it a priority to point out how terrific Eisen is in the broadcast booth. He added that it is a tremendous production and he puts out great content for NFL fans. In fact, Belichick actually said that the broadcast helps him define standout players as well. 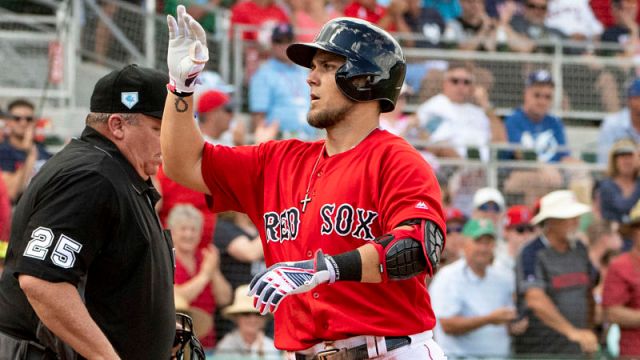 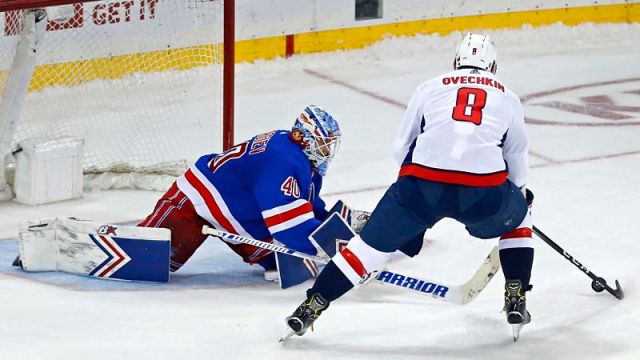