Here’s a treat for those who can’t get enough of Zion Williamson.

CBS Sports will dedicate one camera solely to following the Duke basketball star Friday during his team’s NCAA Tournament opener against North Dakota State. Williamson is one of the most exciting college basketball players in recent history, and CBS plans to capitalize on his NCAA Tournament exploits by bringing fans closer to him than anyone else.

?Because of Zion (Williamson), we have added a camera dedicated to him the whole time he is on the floor,? veteran producer Marc Wolff told The State. ?We hired a cameraman, a camera, a digital tape machine to record everything he does.?

Wolf said the “Zion Cam’s” debut will mark the first time CBS has tracked one player in his 35 years working on its tournament coverage.

The Atlanta Tipoff Club on Tuesday named Williamson, 18, as one of four finalists for the Citizen Naismith Trophy, which recognizes college basketball’s most outstanding player each season. Many predict Williamson will win the award before turning pro and becoming a top-3 pick in the 2019 NBA Draft.

However, Williamson’s pressing business involves leading Duke to its first national championship since 2015. Fans can follow him every step of the way if they so desire, starting at 7:10 p.m. ET. 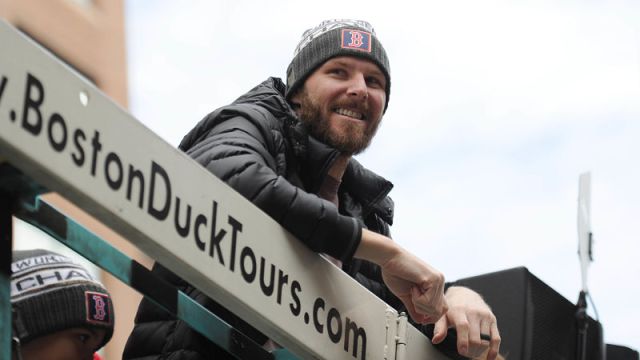 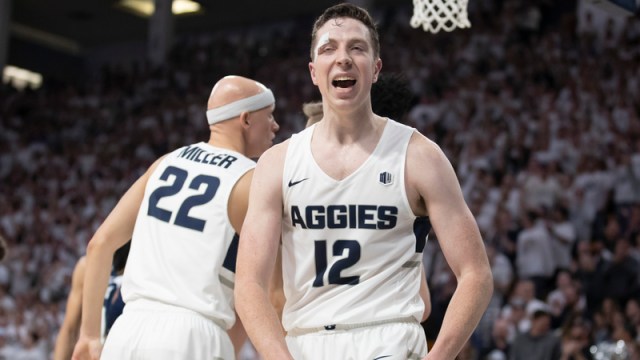