After a 116-108 loss to the Orlando Magic at TD Garden Sunday, Boston Celtics head coach Brad Stevens provided an update on the injuries that led Marcus Smart and Jayson Tatum to exit the game early.

Smart left the game in the third quarter with an injury to his oblique, which Stevens said could have been worse than it appeared to be at the moment. Tatum, meanwhile, left the game in the first quarter due to a shin contusion that the forward sustained prior to the game.

To hear more from Stevens about the injuries, check out the “NESN Sports Today” video above, presented by People’s United Bank. 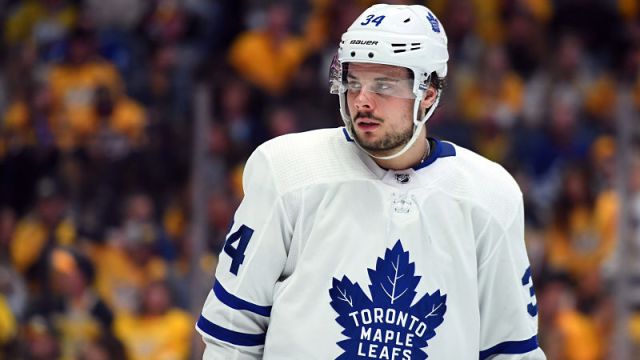