Tiger Woods captured his first major championship in 11 years on Sunday afternoon, but for some, that was only the opener for the main event.

The much-anticipated eighth season of “Game of Thrones” premiered Sunday night, with what feels like the entire globe waiting for the clock to strike 9:00 p.m. ET for episode one to begin.

The New England Patriots decided to get into the Thrones spirit by giving their quarterback and leader, Tom Brady, the “Game Of Thrones” treatment.

Before the premiere of season eight, the Patriots’ Twitter and Instagram accounts posted a photo of Brady on the Iron Throne, with a hilarious caption that sounded like it would land in a football version of the HBO series.

Thomas Edward Patrick of House Brady, the Second of His Name, The GOAT, King of the Touchdowns, the Passes and First Downs, King of the AFC, Khal of the Great Grass Field, Defender of the Division, King Regent of the Six States, Mover of Chains and the Father of Lombardis. #GoTS8 pic.twitter.com/C3XC8UvZ7j 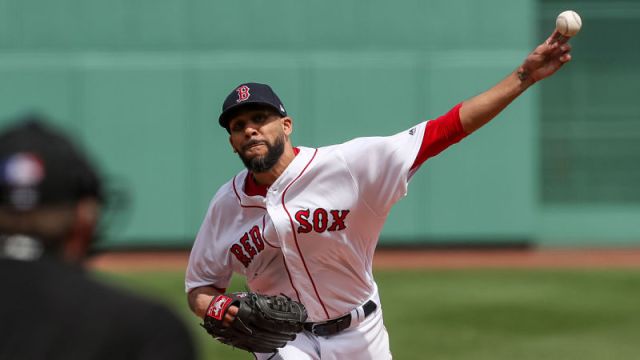 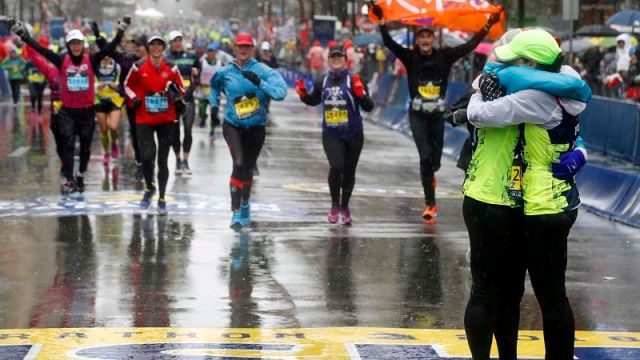 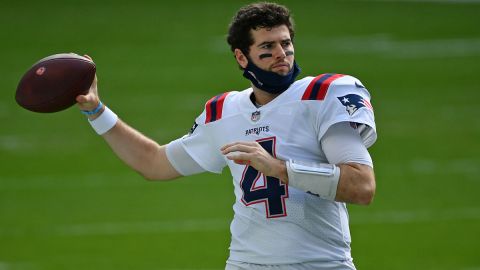 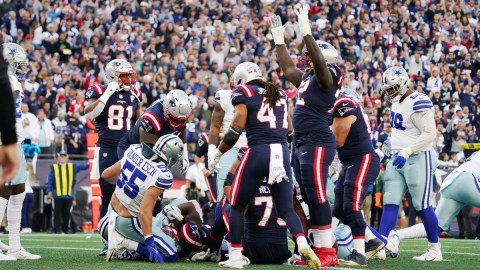