BOSTON — The Bruins’ dynamic duo continues to do damage.

Boston’s Patrice Bergeron and Brad Marchand made the Toronto Maple Leafs pay in the first period of Game 1 on Thursday night at TD Garden.

Leafs’ William Nylander retaliated with a high stick after Connor Clifton laid a big hit on him along the boards, giving the B’s the man advantage.

Toronto’s penalty kill lost track of Bergeron, and Marchand found his linemate wide open in front of the net. Marchand dished the puck off to Bergeron who put it past Frederik Andersen for the 1-0 lead at the 9:31 mark.

The @NHLBruins strike first, on the power play. 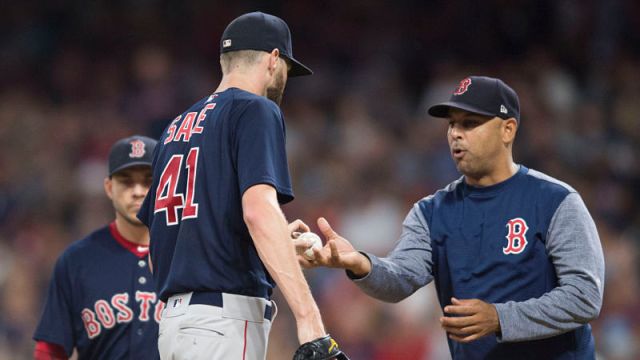 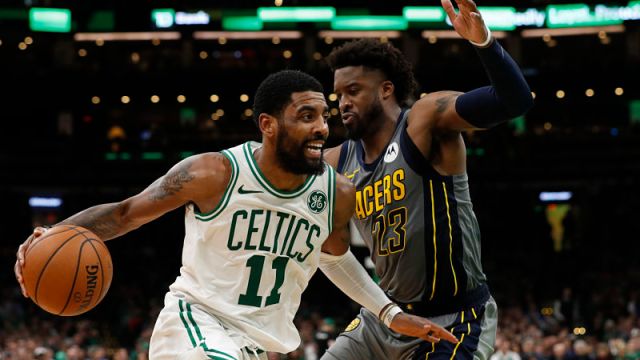