The Boston Bruins absolutely laid the hammer down on the Carolina Hurricanes on Sunday at TD Garden.

With a 6-2 win in Game 2 of the Eastern Conference Final, the Bruins now hold a 2-0 series advantage as things shift to Raleigh, N.C., for Game 3 of the series.

Boston overpowered the Canes in just about every area, and the B’s power play did its thing, scoring on both of their man advantage opportunities. The second power play goal, scored by Matt Grzelcyk following a Justin Williams holding penalty, came in pretty hilarious fashion.

Brad Marchand got Williams to engage in a little tussle, and the Carolina captain was the only one to earn a penalty on the play. Marchand then pointed Williams over to the box, and then mocked Williams by signaling a captain’s “C” on his chest with his hand as Canes’ winger skated off.

(You can see the encounter here.)

Boston would go on to take a 4-0 lead on the ensuing power play.

Now, whether or not you think Marchand got away with a penalty there after his stick ran up high on Williams is another story. Regardless, a playoff veteran like Williams is the last person the Canes need taking the bait on Marchand’s antics.

But Marchand has been a little crispy in these playoffs. But he’s been sharp as ever on the ice, leading the Bruins with 15 points. 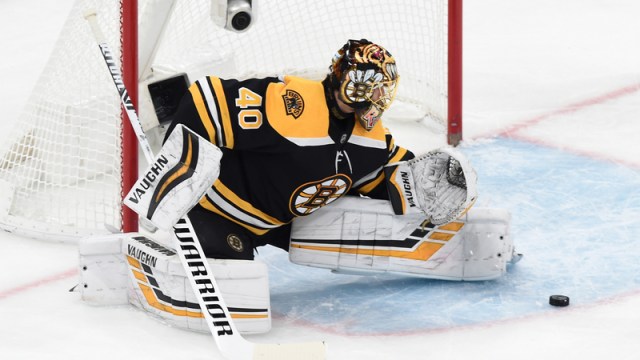 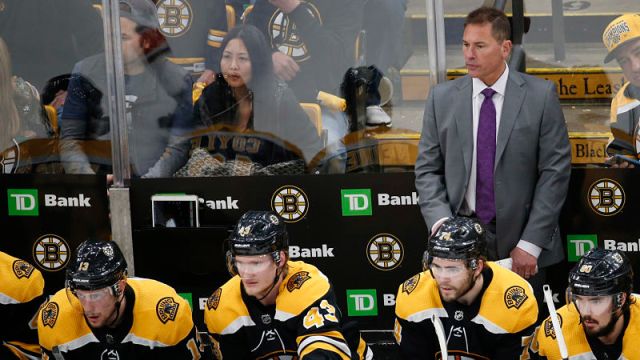