Chris Sale was cruising through his start Tuesday night against the Colorado Rockies, and many thought he might reach Roger Clemens’ 20-strikeout record.

The Boston Red Sox pitcher began the eventual 5-4 loss at Fenway Park by striking out eight of the first nine batters he faced. Sale had at least one strikeout in each of his seven innings pitched to amass a new career-high of 17 K’s.

The way the hard-throwing lefty was just mowing through the Rockies’ lineup, the thought began to cross many minds as to whether Sale would reach 20 strikeouts — a feat Clemens reached in 1986 and 1996. Fans weren’t the only ones thinking it, though.

?You?re not going to let me get 20?? Sale asked Cora in the tunnel, ?sarcastically but probably seriously.?

But with Sale’s pitch count over 100, manager Alex Cora elected to replace him with Brandon Workman in the eighth, ending the idea of a record-breaking night. But there’s no hard feeling between the pitcher and his manager.

Chris Sale: "I respect (Alex Cora) as much as anyone on the planet and I'll never question anything he does."

Even though Boston lost its first contest of a quick two-game set against Colorado, it’s certainly nice to see Sale pitch well over his last few starts and be the dominant pitcher we all know him to be. 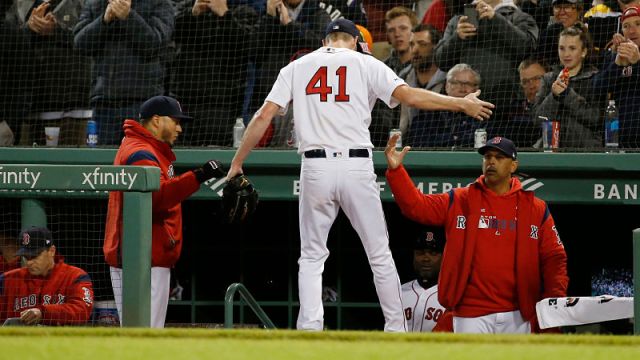 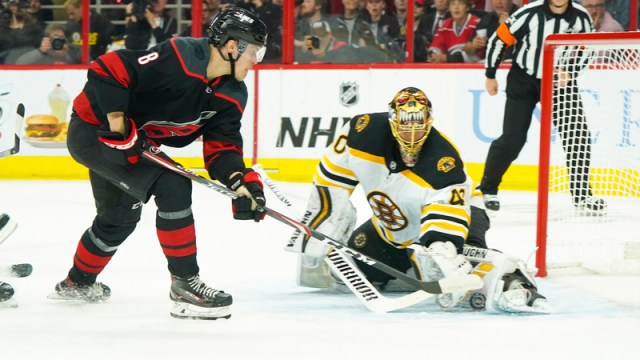