While the New England Patriots continue to retool their roster, Gillette Stadium already is prepared for the future.

The Patriots announced Tuesday via Twitter that they’ve completed work on the space that will hang their Super Bowl LIII banner at Gillette Stadium. The Patriots will unfurl the in-house marker of their latest NFL championship Sept. 8 prior to their season opener against the Pittsburgh Steelers, but a placeholder that reads “6X Champions” must do for now.

The Patriots already have updated the outer facade at Gillette Stadium to reflect their win over the Los Angeles Rams in Super Bowl LIII, but this latest change will be more visible than the previous work.

The team started creating space for Super Bowl banner No. 6 earlier this month, exciting fans four-plus months ahead of its unveiling. Since the job is done, now it’s time for the hardest part: waiting. 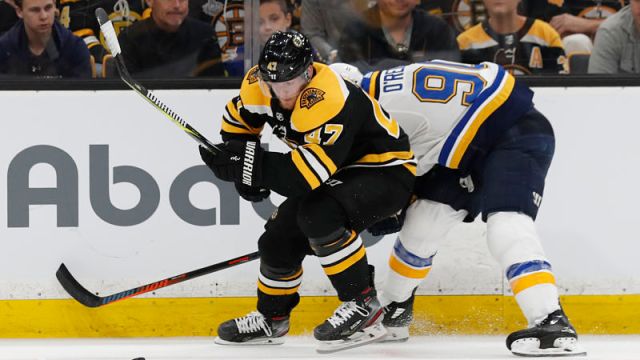 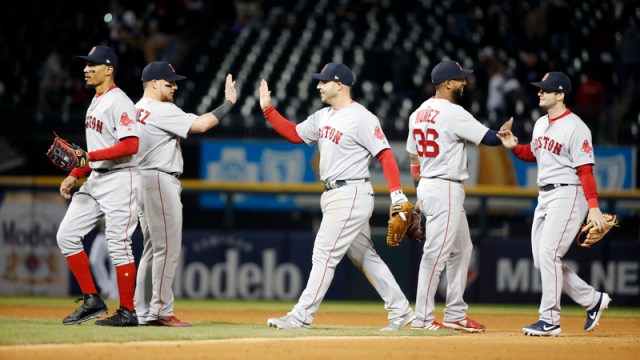 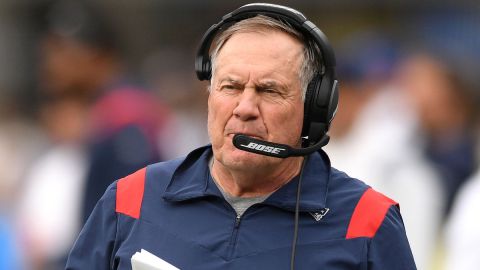