Tom Brady still has plenty left in his arm, and the New England Patriots quarterback evidently believes you can say the same about his legs, too.

Brady reached a long-awaited milestone last season when he amassed 1,000 career rushing yards. The 41-year-old apparently isn’t satisfied with that mark, however, as manifested by an offseason training video shared to his social media pages Thursday morning.

We wonder how many attempts it would require for Brady to eclipse the 2,000-rushing yard threshold.

While the six-time Super Bowl champion won’t be much of factor in the running game, the Patriots are poised to do quite a bit of damage on the ground in the 2019 season. Between Sony Michel, James White, Rex Burkhead and rookie Damien Harris, New England has the personnel to be among the best ground-and-pound teams in the league. 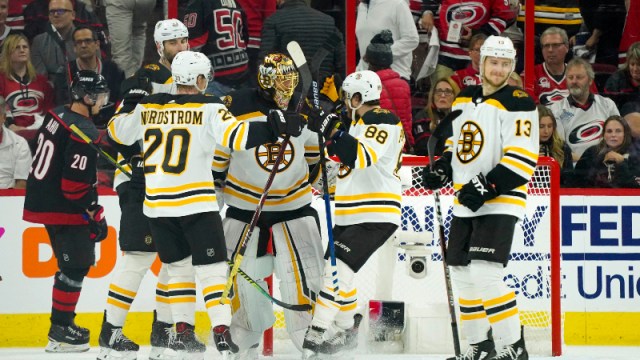 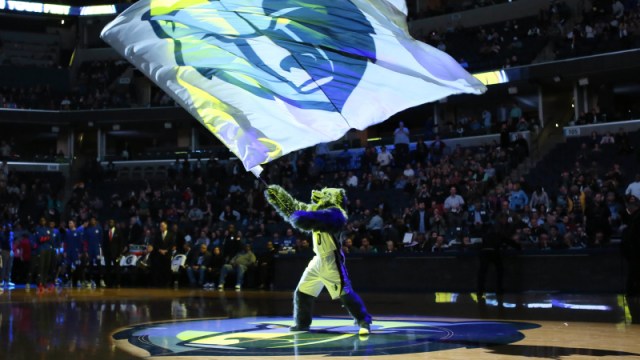 NBA Rumors: Here’s Who Grizzlies Plan To Take With No. 2 Pick In Draft