Durant, whose return to the court in Game 5 of the NBA Finals was met with a ruptured Achilles, underwent successful surgery Wednesday. The Golden State Warriors star delivered a message to fans after the procedure, noting that while he’s deeply hurting, his mind is in the right place as he sets his sights on rehab.

Tom Brady, along with countless other athletes across the sports world, is in Durant’s corner as he embarks on his next challenge. The New England Patriots quarterback provided the two-time NBA Finals MVP with some words of encouragement in the comments section of Durant’s aforementioned Instagram post.

Brady is no stranger to having to come back from a serious injury. The star signal-caller tore his ACL minutes into the Patriots’ 2008 season, which was poised to be a bounce-back campaign in New England after the franchise fell short in Super Bowl XLII. It’s been unprecedented success for Brady since his injury, highlighted by three Lombardi Trophies.

It’s going to be an awfully busy summer for KD. Outside of rehabbing his Achilles, the 30-year-old will be arguably the most coveted asset on the open market when NBA free agency officially opens July 1. 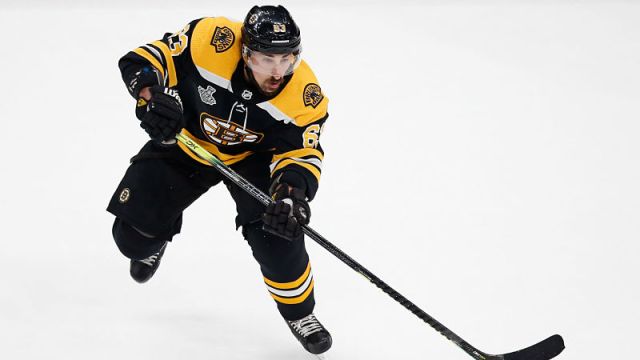 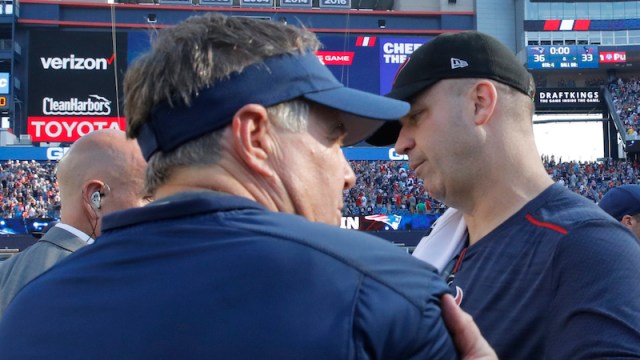