BOSTON — Danny Ainge either has a really good poker face, or he’s the world’s most optimistic individual.

In any case, the Boston Celtics president of basketball operations seems entirely unfazed by the reported looming departures of Kyrie Irving and Al Horford. While speaking Thursday at the Auerbach Center following the 2019 NBA Draft, Ainge sang a positive tune about a franchise many feel is on the brink of disaster.

“I’m excited about our team going forward,” Ainge said. “I like where we’re headed, I like the core group of young guys. It’s going to be really fun. I think we’ll be a really competitive team again.

” … I really like the core group of players that we have.”

Ainge on rough offseason so far for Celtics.
"I'm excited for our team going forward. I really like where we're headed." pic.twitter.com/YrFYjv2kCi

Let’s talk about that “core.”

Ainge declined requests to identify which players he believes make up Boston’s nucleus. And that makes sense, as free agency doesn’t start until June 30 and Ainge is unwilling to speculate as to who will be on the roster. Maybe Ainge simply is playing by the rules, or maybe he truly believes he has a chance to re-sign Horford and Irving. Maybe he just likes being mysterious.

Wyc Grousbeck is a different story, though.

While speaking to NBC Sports Boston the Celtics co-owner essentially put the nail in the coffin.

“Building or re-tooling, we?re starting with a core of Marcus Smart, Gordon Hayward, Jaylen Brown, Jayson Tatum,” Grousbeck said, via NBC Sports Boston’s Chris Forsberg. “Start with that and add in the rest of the roster, not to slight anybody, and then restricted rights on Terry (Rozier).”

That sounds like a guy who has moved on.

As for the draft, the Celtics made moves that could bolster whatever “core” they wind up having.

They drafted a bucket-getting forward, a high-IQ, team-first forward (who believes the Earth is round) and a sharp-shooting guard who put on the best performance of the 2019 NCAA Tournament. They also traded Aron Baynes to the Phoenix Suns for future draft picks. 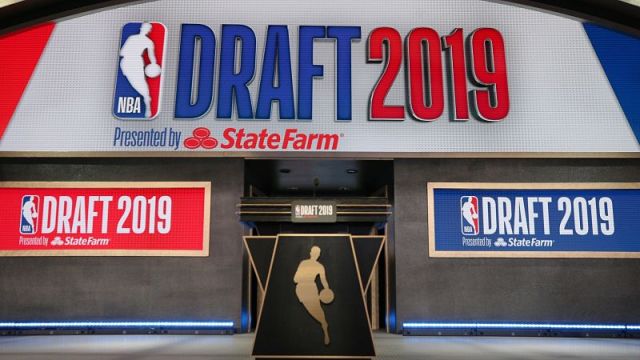 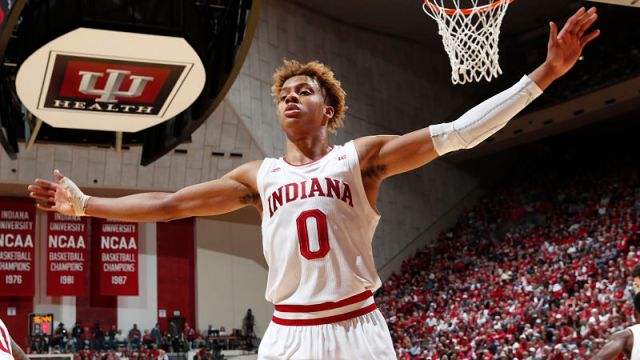