All signs point to Kyrie Irving taking his talents to the Big Apple, but maybe the star point guard should consider heading west.

The bulk of rumors regarding Irving, who officially will hit the open market July 1, have centered around the New York Knicks and Brooklyn Nets. Most believed Irving, a West Orange, N.J., native, would join forces with Kevin Durant in either New York destination.

But a whole lot has changed in a short amount of time, and Irving’s free agency preference soon could be altered, too.

After rupturing his Achilles in Game 5 of the NBA Finals, Durant now is expected to miss the entire 2019-20 campaign. And the Los Angeles Lakers, who once were viewed as a longshot to sign Irving, took a massive step in the right direction by reportedly trading for Anthony Davis on Saturday. In wake of these recent events, Scottie Pippen believes it’s pretty clear what Irving should opt for in free agency.

“I still think that, you know, Kyrie over the past couple seasons has seen a lot of things in his career and I think the comfort that he has with LeBron — familiarity, opportunity to win a championship with AD as well. It makes it a no-brainer,” Pippen said Monday on ESPN’s “The Jump.” “Now, do you want to go to New York, be frustrated and play with losers pretty much? Because they haven’t proved they can win. Bad teams find a way to lose. At the end of the day, this is a great fit for Kyrie. I think it’s an opportunity for him to reunite with LeBron and get to the top of the NBA again.”

While Irving would be a great fit for the Lakers, the star point guard likely would need to take a pay cut in order to team up with James and Davis. Davis isn’t expected to waive his trade kicker, which will leave Los Angeles with roughly $23.8 million in cap space. Irving, obviously, can command much more on the open market, but he could opt for a short-term deal in order to play alongside a pair of the NBA’s best for a season or two and re-enter free agency a few years from now.

But although Irving reportedly is “in play” for the Lakers, the franchise might have their sights set on acquiring another star point guard. After working out the Davis deal, L.A. reportedly shifted its focus to Kemba Walker. 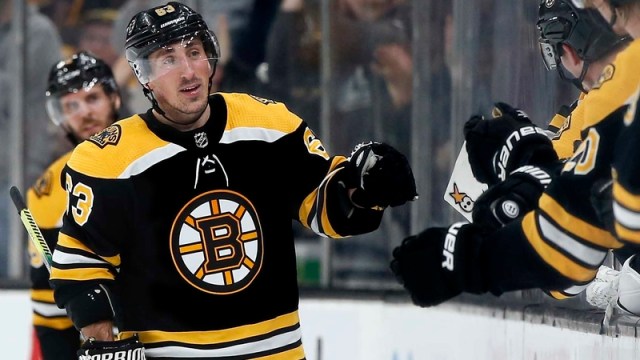 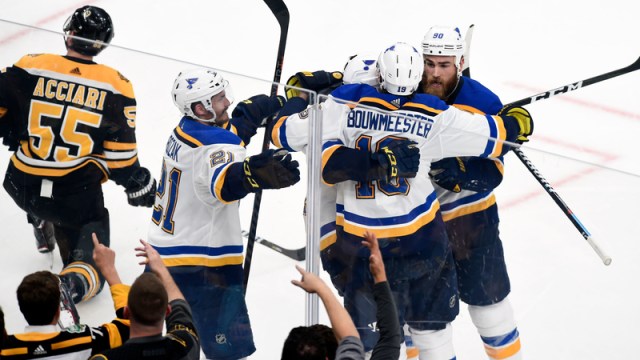