Country music star Carrie Underwood, who has performed the song for the last several years, will be joined by rock-and-roll legend Joan Jett on this year’s track. A sneak preview of the new theme song will air at halftime of Thursday night’s preseason game between the Pittsburgh Steelers and the Tennessee Titans, which airs at 8 p.m. ET on NBC.

Jett’s 1988 hit “I Hate Myself For Loving You” was adapted for the original “SNF” theme song “Waiting All Day For Sunday Night” in 2006.

And you've been WAITING ALL DAY FOR IT. @carrieunderwood and @joanjett are bringing back our iconic opening song this season: https://t.co/CKakj8arWd pic.twitter.com/q5o03f86CE

The previous “SNF theme song, “Game On,” has been at the center of a recent lawsuit filed by four songwriters accusing Underwood and NBC of plagiarism.

The full version of the new song will air on Sunday, Sept. 8 when the Steelers open the 2019 season against the New England Patriots at Gillette Stadium. 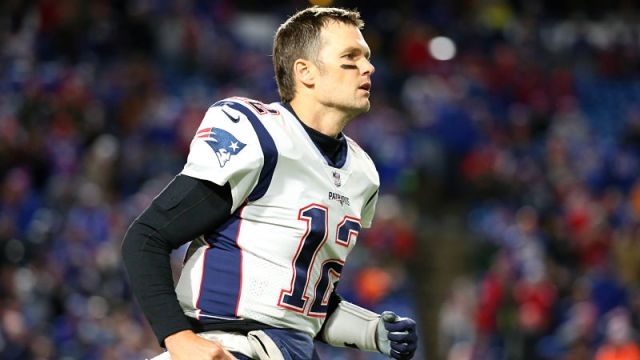 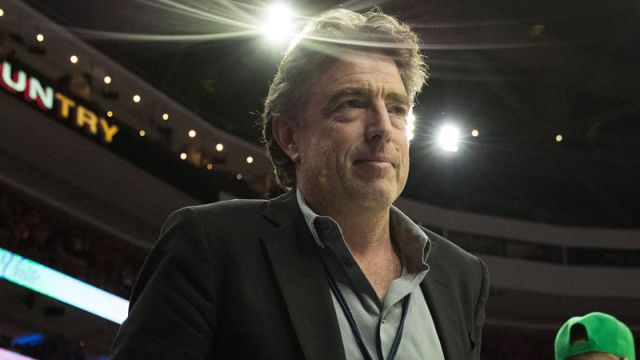