NASHVILLE, Tenn. — If every wide receiver on the Patriots roster was active, New England would be in fantastic shape at the position. And if bullfrogs had wings, they wouldn’t bump on their butts all day.

The Patriots’ starting offense was left with Jakobi Meyers, Braxton Berrios and a rotating cast of Damoun Patterson, Dontrelle Inman, Gunner Olszewski and Ryan Davis on Wednesday during joint practices with the Tennessee Titans when wideouts Phillip Dorsett and Maurice Harris didn’t finish the session. The only wide receiver in that list of six players that has actually NFL experience is Inman. Yikes.

It’s never great when your depth chart of injured receivers looks exponentially better than the list of fully healthy options.

All hope is certainly not lost for the Patriots, though it would be nice to see some of those injured players back on the field sooner than later. Edelman is expected to be healthy by Week 1, Harry’s injuries reportedly are minor, and Dorsett and Harris were moving around after practice. It’s unclear when Thomas or Meredith will be activated, and it’s anyone’s guess when NFL commissioner Roger Goodell will make an announcement on Gordon’s status.

The ceiling on the Patriots’ wide receiver group remains high. But the floor is dropping every time another player goes down.

The Patriots also were left with just Ben Watson (suspended for the first four games of the regular season), Lance Kendricks, Eric Saubert and Ryan Izzo at tight end with Stephen Anderson and Matt LaCosse out with injuries.

There’s little certainty for the Patriots at wide receiver and tight end right now. Players like Meyers, Berrios, Harris, Harry, LaCosse and Izzo have shown promise, but there are little guarantees. And the longer those players are out with injuries, the less time they’ll have learning the playbook and getting chemistry with quarterback Tom Brady.

The Patriots still have over three weeks to go before the regular season starts. They’ll have to hope for some good injury fortune before the games count. 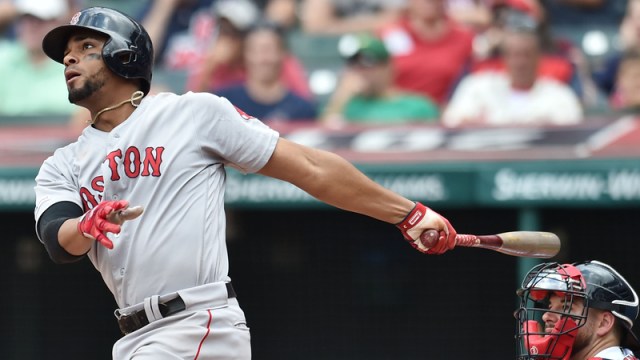 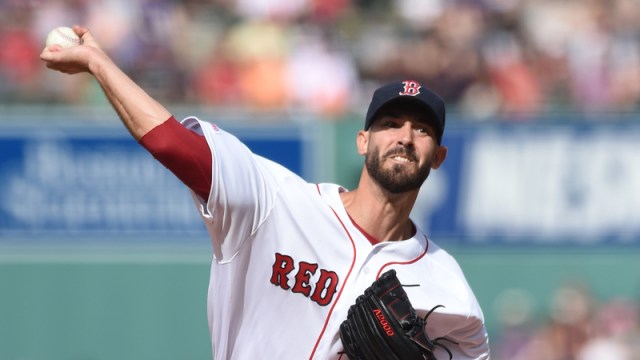