After sporting a temporary No. 1 on Wednesday during his first practice with the New England Patriots, Brown switched to No. 17 ahead of Thursday’s session.

The No. 84 the wide receiver has worn throughout his NFL career currently belongs to suspended Patriots tight end Ben Watson.

Dobson is the most accomplished member of that group (53 catches, 698 yards, four touchdowns during his Patriots tenure), and he was cut before the end of his rookie contract and never played another game in the NFL.

Some added significance for Antonio Brown and No. 17: His father, Eddie, wore that number for the Albany Firebirds of the Arena Football League. Colleague @JFowlerESPN wrote a piece on Eddie Brown's jersey retirement ceremony bringing father and son closer https://t.co/Bsyj0z9ieB https://t.co/fgMjplMDMB

Damoun Patterson, who spent last season on the Patriots’ practice squad, sported No. 17 this summer before being released during final roster cuts.

It remains to be seen whether Brown, who was accused of sexual assault and rape in a civil lawsuit one day after signing with the Patriots earlier this week, will play Sunday against the Miami Dolphins.

The Patriots had perfect attendance at practice Thursday for the second consecutive day. 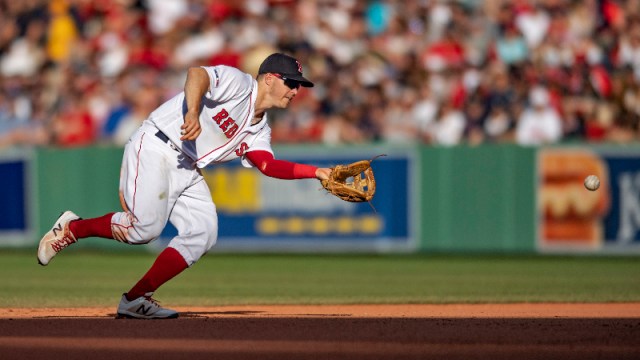 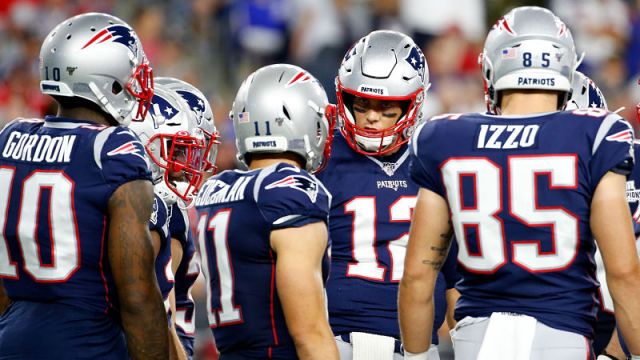 Nate Burleson Expects Breakout Game From This Patriot In Week 2 Vs. Dolphins